Jonathan Granado left Lake Worth PD last month. In November 2020, he struck a man with his police SUV during a chase. Granado was punished but stayed on the job. Then in September 2021, Granado shot and killed an armed 18-year-old during a chase. Police did not want to identify the shooter as Granado, but the information was leaked.

LAKE WORTH, Texas - The Lake Worth officer facing a federal excessive force lawsuit for running over a suspect with an SUV was also involved in a deadly police-involved shooting.

Jonathan Granado left the department last month. In November 2020, he struck Dustin Bates with his police SUV during a chase. Granado was punished but stayed on the job.

Then in September 2021, Granado shot and killed an armed 18-year-old during a chase. Police did not want to identify the shooter as Granado, but the information was leaked.

The chief of police says hindsight is 20/20. He let the officer keep his job after what he calls a "mistake." That officer later shot and killed a suspect, but a grand jury has not determined whether he should be charged with a crime.

During a press conference Tuesday, Lake Worth police revealed Granado is the officer who shot and killed 18-year-old Estevan Ramirez during a chase last September. 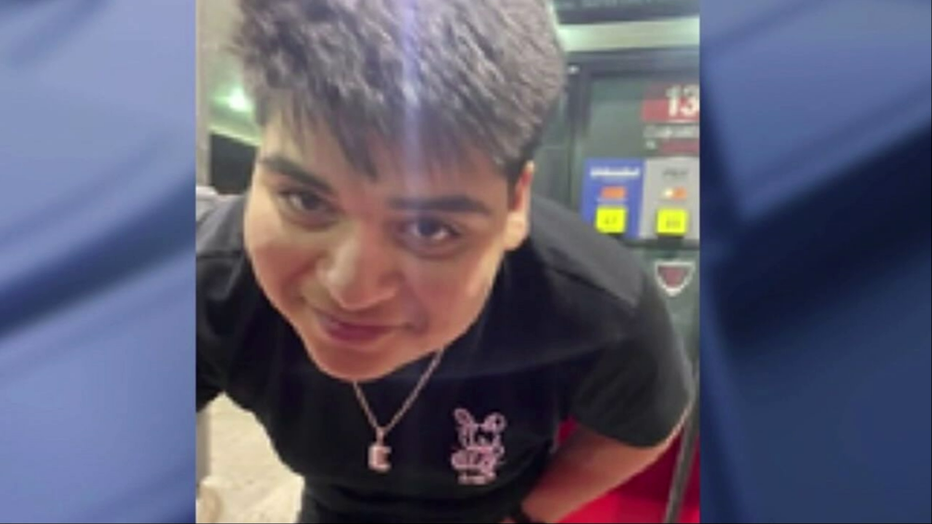 Police say they didn’t want to make that connection public, even as they held a press conference about Granado on Monday. However, the connection was made anyway when his involvement with the shooting was leaked.

"As soon as I learned that the connection had been made in the public’s eye, I went to my team and asked for the press conference," Chief JT Manoushagian said.

RELATED: Family of teen shot dead by Lake Worth police not angry with department

The chief says the reason they didn’t bring it up was because they’re still waiting to see if a grand jury will indict Granado for the shooting.

Fort Worth PD is investigating the shooting as an outside agency. It turned the case over to the Tarrant County District Attorney’s Office last month, but it’s not yet gone to a grand jury. 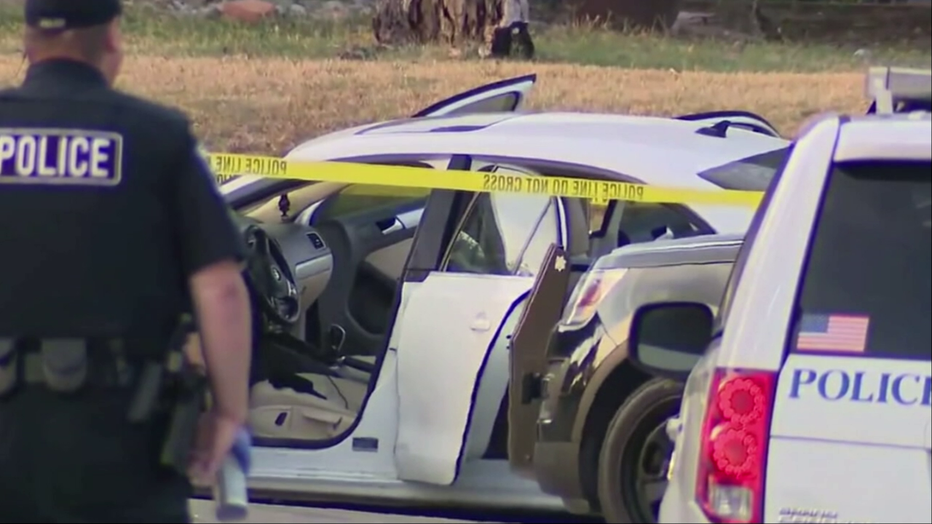 MORE: Grand jury to consider charges against Lake Worth officer in fatal shooting

"Just like anyone, we want to preserve their due process rights," Manoushagian said.

Granado didn’t get charged with a crime for the 2020 SUV strike. The department punished him for violating policies, but he was allowed to keep his job.

Former Lake Worth officer sued after running over fleeing suspect

A Fort Worth man is suing a former Lake Worth police officer in federal court, calling an incident where he was running away from cops on foot and struck by a police SUV excessive force. We want to warn you the video may be hard to watch.

"I stand by my decision to preserve the officer’s job and to give him a chance," Manoushagian said. "We have all made mistakes, and we understand that our mistakes carry a heavier weight. And that’s not lost on us. But in this case, I believed the officer deserved a second chance and to come back better."

Six months later, Granado shot and killed Ramirez, who was in a stolen car with two others when they crashed and fled. At the time, police said Ramirez pointed a gun at officers.

"That case is still under investigation, so I’m not going to go into any of the details on that case," Manoushagian said.

Chief Manoushagian wouldn’t offer up details about the resignation, but he says he doesn’t believe Granado had ill intentions.

"He never once set out to do these things," he said. "Again, I’m not condoning his actions. I’m talking about him as a human being and our compassion."

Police did not release any body or dash camera footage from the September shooting.

Lake Worth PD says it will not release any findings from its internal investigation until a Tarrant County grand jury makes its decision.