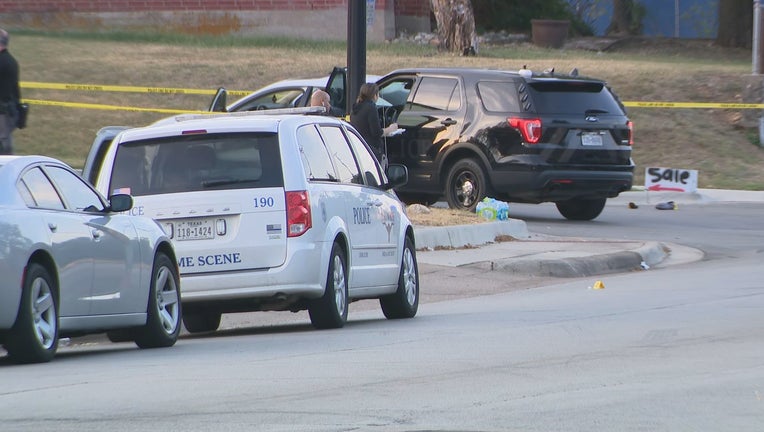 LAKE WORTH, Texas - A Tarrant County grand jury will decide whether a former Lake Worth police officer will be charged in the shooting death of a teenager.

Police sent results of their investigation to the district attorney’s office.

Police in White Settlement said the vehicle Ramirez was in had been involved in past drive-by shootings.

Officers tried to pull the SUV over for speeding on Loop 820 and that resulted in a chase through the cities of White Settlement, Lake Worth and into Fort Worth.

Police said when the chase ended, four people got out of the vehicle and one pointed a gun at officers.

Lake Worth Police Chief JT Manoushagian previously told FOX he had reviewed video of the incident and was able to clearly see the suspect’s gun. That video was not released to the public.

Ramirez’s family did watch the video and at the time said they were not angry with the department. They instead released a statement revealing their disgust about the others who were in the car, including one who deceived them.

RELATED: Family of teen shot dead by Lake Worth police not angry with department

The officer who shot Ramirez resigned earlier this month.