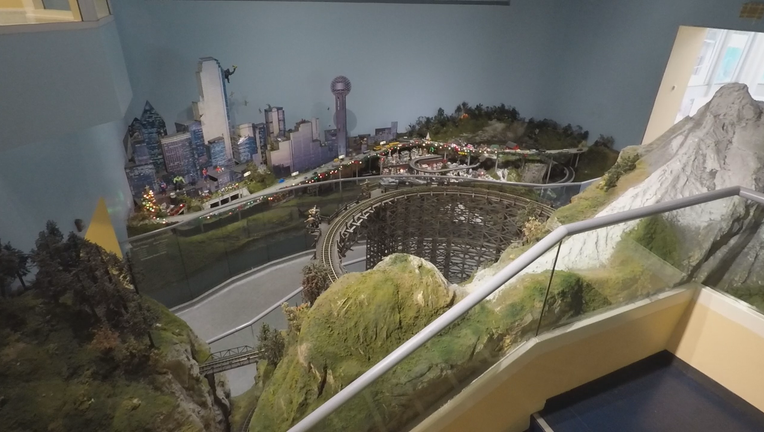 DALLAS - As Children’s Health Dallas makes room for a new playground, courtyard, and Starbucks, people are sharing their memories of how the hospital’s cherished Trainscape made difficult times a little better.

Louisa Swafford, who is the mother of a 2-year-old girl, shared a video on Facebook of how much her daughter enjoyed the train, and wrote, “’The Trainscape’ got my daughter through so much. It was the incentive to get out of bed. It was where we went to reward a rough iv, a scary procedure, or a painful dressing change.”

RELATED: Barricades appear to be going up around trains at Children’s Medical Center Dallas

The hospital now has temporary walls up over the train display, as it constructs the all-abilities playground and Starbucks.

Children’s Health has said that the “spirit of the Trainscape” will be incorporated into the lobby.

The trains ran at Children’s for 30 years.