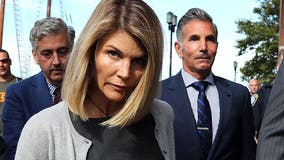 “Full House” star Lori Loughlin will be sentenced to two months in prison after a judge accepted her plea deal with prosecutors for paying $500,000 in bribes to cheat the college admissions process. 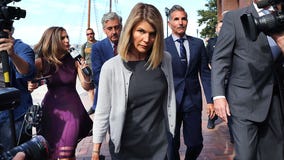 As part of a plea deal, Loughlin will likely serve two months in prison and Giannulli will serve five months. 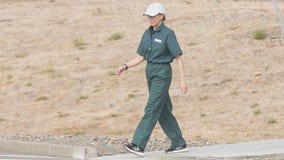 She was released early as part of a policy regarding inmates who are set to be released on weekends, according to a prison official. 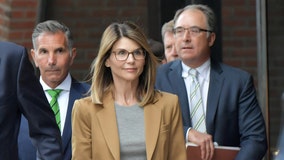 The charge accuses the parents of attempting to bribe officials at an organization that receives federal funding. 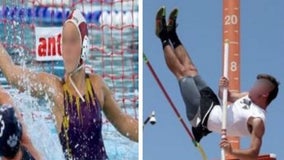 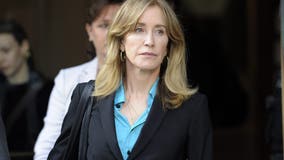 A judge has sentenced Felicity Huffman to 14 days in prison for her role in a sweeping college admissions bribery scandal. 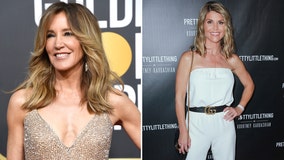