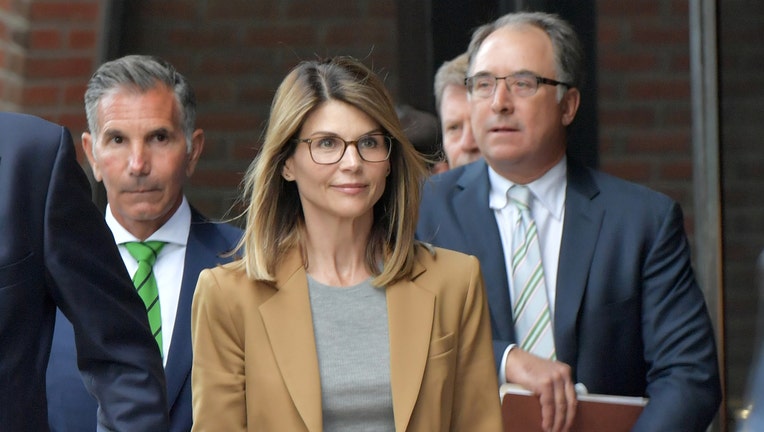 Federal prosecutors announced Tuesday that the parents were indicted on charges of conspiracy to commit federal program bribery.

The charge accuses the parents of attempting to bribe officials at an organization that receives federal funding.

They are accused of paying bribes to get their children admitted to the University of Southern California. They already face charges of money laundering, fraud and conspiracy.

Loughlin and Giannulli have pleaded not guilty to previous charges and have not yet commented on the new charge.