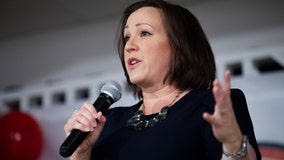 The fundraising bonanza left Hegar with over $8 million cash on hand at the end of this month, her campaign said. Cornyn, who has had a decisive financial advantage from the start, had $14.5 million in the bank at the end of June. 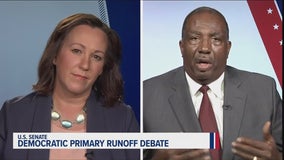 Early voting is underway in Texas for runoff races that were supposed to happen in May. The pandemic pushed it back. 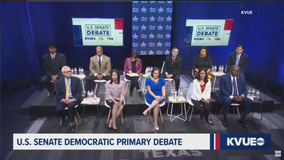 Eleven of the candidates in the crowded field fighting for the chance to face Republican incumbent U.S. Senator John Cornyn met for the 90 minute faceoff in Austin. The chance for a runoff is high with so many people running. 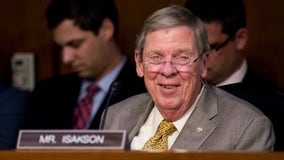 Following a series of health battles, Georgia's Senior U.S. Senator, Johnny Isakson, announced Wednesday he will step down from his senate seat at the end of the year.