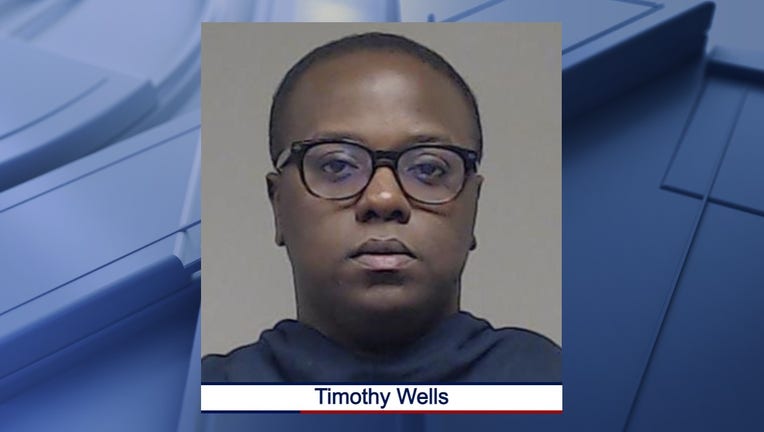 Timothy Wells turned himself in Friday and was booked into the Collin County jail on a charge of indecency with a child by sexual conduct, which is a second-degree felony. His bond was set at $25,000.

In December, a 15-year-old girl told a staff member at the church that Wells had touched her inappropriately while they were together away from the church.

Wells was hired by First Baptist Church of Wylie in 2019 and served as a junior high minister. He has since been fired.

Investigators are now looking for witnesses or other potential victims. Anyone with information about the case should contact the Collin County Sheriff’s Office at 972-547-5350.