The family of a man killed by a hit-and-run driver in Dallas on New Year's Eve hopes that driver will soon be caught. Police have a photo of the suspect vehicle: a Ford F-150-pickup with Texas license plate MWL6627. However, no arrests have been made.

DALLAS - The family of a man killed by a hit-and-run driver in Dallas on New Year's Eve hopes that driver will soon be caught.

Police have a photo of the suspect vehicle: a Ford F-150-pickup with Texas license plate MWL6627. However, no arrests have been made.

The family of 57-year-old Dil Chainy celebrated his life Thursday at his funeral.

The Uber driver from Richardson was killed by a hit-and-run driver during a New Year’s Eve celebration in Deep Ellum.

"Driving is not your right. It’s a privilege. So treat it like that," said his daughter, Sharu Bhau. "If you don’t care about yourself, care about other people."

The husband and father-of-two was a retired business owner. He drove ride-share to earn cash and meet people. 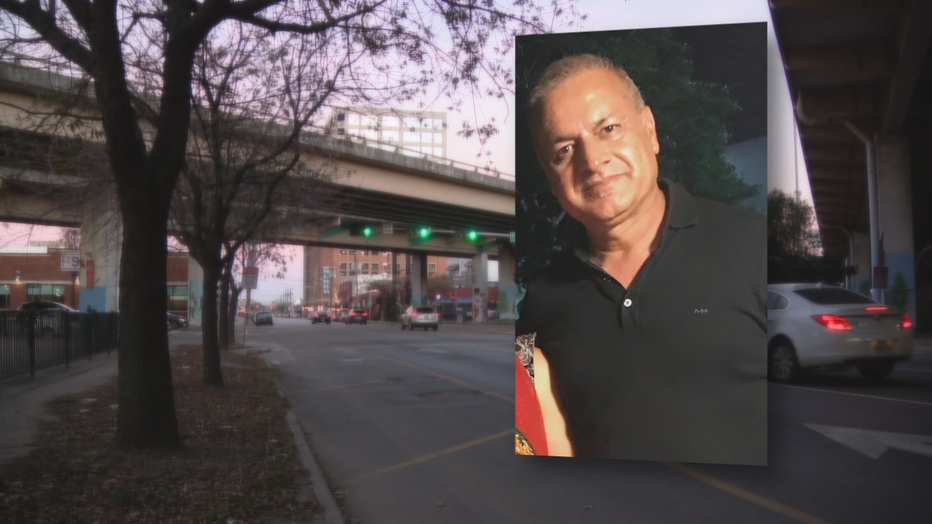 Chainy’s 23-year-old daughter says he spoke with their family around midnight. He got out of his car to watch fireworks.

That’s when Dallas police say someone driving a 2017 Ford F-150 traveling the wrong way on Commerce Street with headlights off struck Chainy on the left-center of the road and drove off. 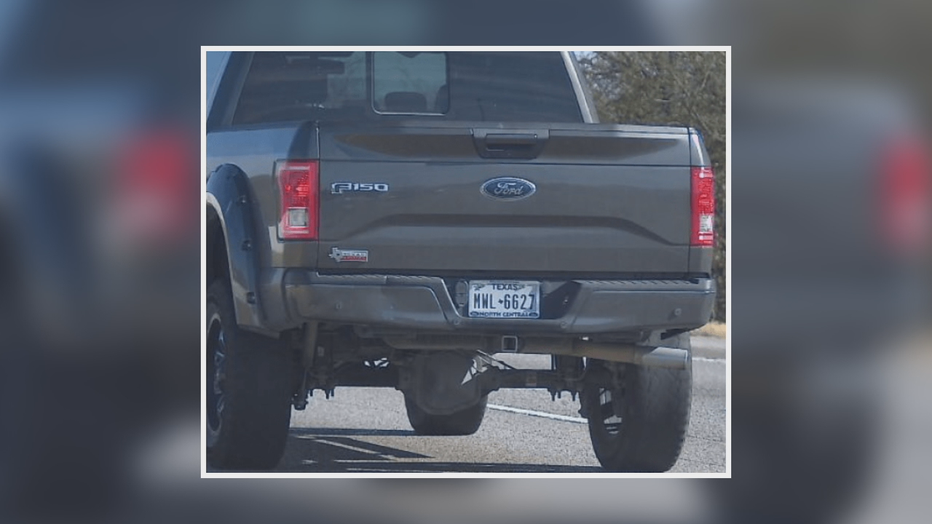 "How can you drive on the wrong side of the road with your lights off and you hit a person? You don’t even stop to see if they’re ok?" Bhau said. "That’s inhumane."

It took police several days to identify him.

"I’m forever going to have him in my heart," Bhau said. " I don’t know how long it’s going to take me to grieve or if it’s going to hit me later tonight, but I’m so glad that he was my father. I really am."

Chainy is remembered as always lending a hand, such as delivering food to community members who were sick.

"When someone has COVID, he made sure he was giving them dinner 14 days," Bhau said. "The whole 14 days because they couldn’t go out."

They want the driver caught. But more than anything, they want people to know their father.

"I know he always said whatever happens, happens for a reason, so I’m not going to question anything," Bhau said. "I just hope that his soul, his soul rests in peace."