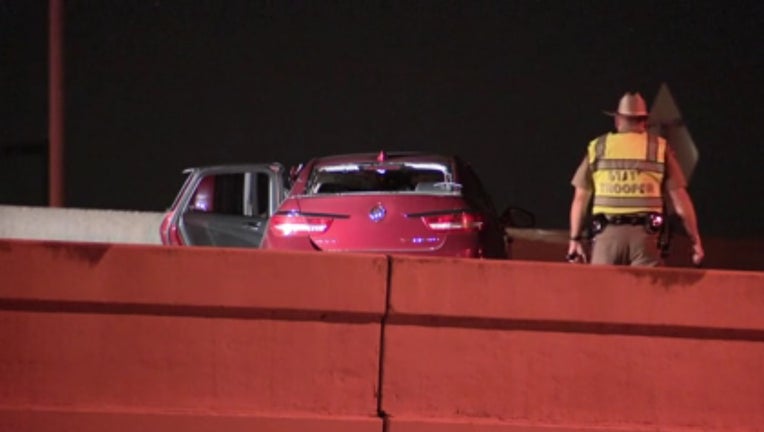 RICHARDSON, Texas - Two people were killed in a head-on crash that was caused by a wrong-way driver on President George Bush Turnpike early Saturday morning.

The wreck happened at about 4:30 a.m., near Jupiter Road.

READ MORE: Man running across SH-183 in Irving hit and killed by 18-wheeler

Investigators said the driver of a 2015 Buick Verano, 23-year-old Jennifer Trujillo Cota, was westbound in the eastbound lanes of the Bush Turnpike, when the Buick crashed head-on into a 2019 Honda Accord that was driven by 41-year-old Michael James Jackson.

Both drivers were pronounced dead at the scene.

No further details have been released about what led to the crash as DPS continues their investigation.