AT&T Stadium in Arlington will host some World Cup matches in 2026. While it's still not clear if North Texas will host the final match, members of the Dallas Sports Commission are in Qatar taking notes in hopes that it will be.

DALLAS - FIFA has already announced that AT&T Stadium in Arlington will play host to at least one of the 2026 World Cup matches.

Now, Dallas sports leaders are touring Qatar in hopes that Dallas, Arlington, and really all of North Texas will be at the center of the world’s biggest sporting event.

At least for now, the venue for the final match in 2026 is still undecided.

Dallas Sports Commission Executive Director Monica Paul said her team is hopeful that it will be AT&T Stadium, but she isn’t expecting FIFA to make that announcement until early 2024.

FIFA is also expected to make a decision on the location of the international broadcast center in the first quarter of 2023.

Paul has her fingers crossed that Fair Park will be chosen as the spot where media from around the world sets up for pregame and postgame coverage.

Fair Park revealed images of major planned renovations it is expected to be paid for by a proposition okayed by Dallas voters.

Paul said she and her team have been working behind the scenes in Qatar and taking notes.

"It’s been awesome. We’ve had three days of the Observer Programme, the official program with FIFA. All the host cities come into Qatar to really take a look at from the international broadcast center to behind-the-scenes at the stadium to fan festival opportunities to transportation and volunteer hubs, you name it. A great experience this week and being able to hopefully bring home some lessons for us in 2026," she said.

They’ve realized that they have their work cut out for them.

"You know, it was great to be named a host city but now we have a lot of work leading into 2026," Paul said. 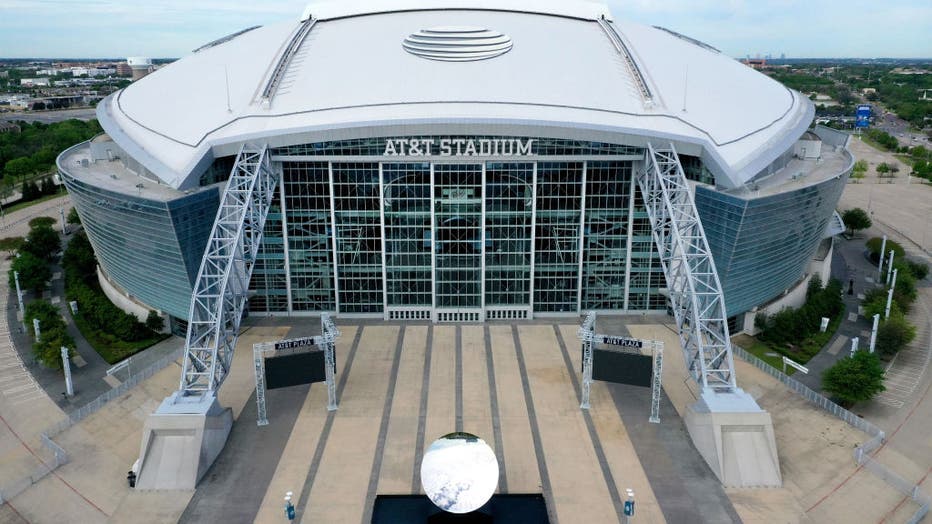 One thing that has surprised Paul is the sheer number of people that will show up for a fan fest.

"I think until you’re able to actually come here and see it and witness it, see the passion and excitement and just the people from all over the world that come here even without a ticket to actually attend a match but to experience the World Cup. This is their vacation and they do it every four years," she said.

FOX 4's Jeff Kolb talks with FC Dallas VP of Youth Soccer, Chris Hayden. He's overseen the FC Dallas academy that has produced local players that have gone on to play with the US Men's National Team.

Local soccer fans will also have the chance to be involved in some of the events.

"We’re going to need thousands of volunteers and ambassadors to make this a success in welcoming everyone from all over the world into the DFW area," Paul said. "There will be ancillary events that people will be able to take part in as well."

Everyone within North Texas should be able to experience the World Cup in some way or shape or fashion in 2026, Paul said.