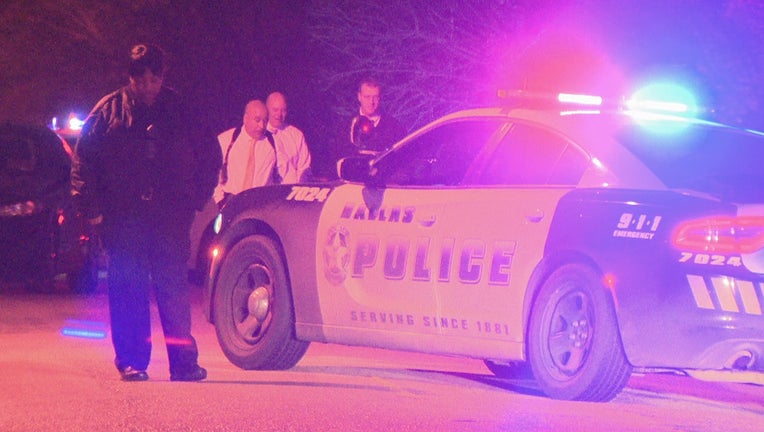 DALLAS - Dallas police are trying to figure out what happened to a teenager who was shot to death overnight.

A driver reported finding the body before dawn Wednesday in a ditch along Merrifield Drive, near Mountain Creek Lake in West Oak Cliff.

The victim was not carrying an ID but the Dallas County Medical Examiner's Office was able to identify her as 14-year-old Nevaeh Foster.

Police hope to find surveillance video from the area to figure out who may have killed her.

Anyone with information about the case should call Crime Stoppers at 214-373-8477.

There is a reward available for information that leads to an arrest and indictment in the case.