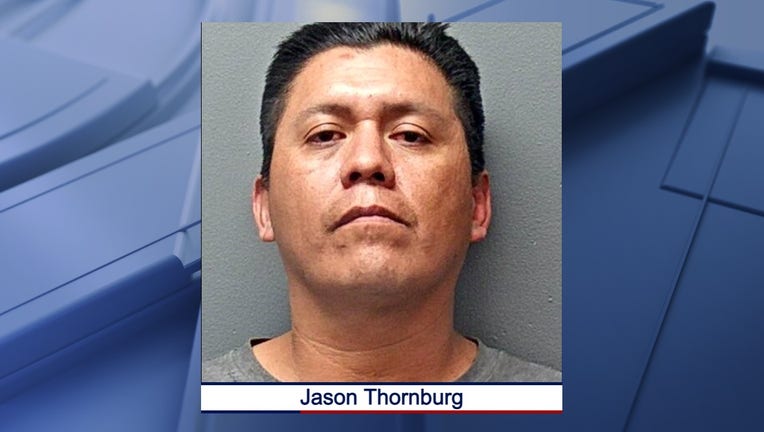 FORT WORTH, Texas - A man accused of killing and dismembering three people was indicted on capital murder charges in Tarrant County.

Police said 41-year-old Jason Thornburg confessed to killing the three victims at a motel in the Fort Worth suburb of Euless in September.

He allegedly killed 42-year-old David Lueras, who had been staying with him at the motel for a few days. He also killed two of Leuras’ female acquaintances.

He used a knife to cut off their limbs, then set all three bodies on fire in a dumpster in Fort Worth, police said.

After his arrest, Euless police said Thornburg also confessed to killing his roommate and setting their house on fire in May. He also said he killed his girlfriend in Arizona four years ago.

Police haven’t released a motive for the murders.

Dismembered bodies of two females, man found in burning dumpster in Fort Worth

3rd victim found in burning dumpster in Fort Worth identified