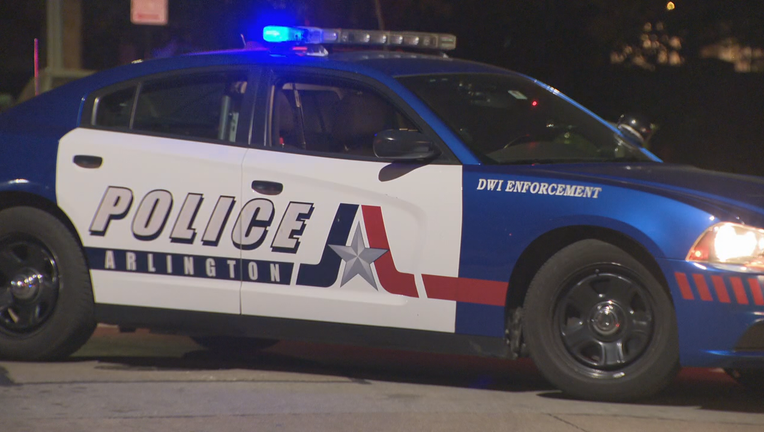 ARLINGTON, Texas - A 9-month-old boy died days after being ejected from an SUV in a rollover crash in Arlington.

Police said the SUV veered in front of and was hit by an 18-wheeler Sunday afternoon along Interstate 20 near Highway 287.

The vehicle rolled several times down an embankment.

Investigators believe the baby was on an adult’s lap at the time and was not in a safety seat.

They said seven people, including the baby, were crammed into the five-passenger SUV.

Five of the passengers are still in the hospital with injuries that are not life-threatening.

The two drivers were treated for minor injuries.