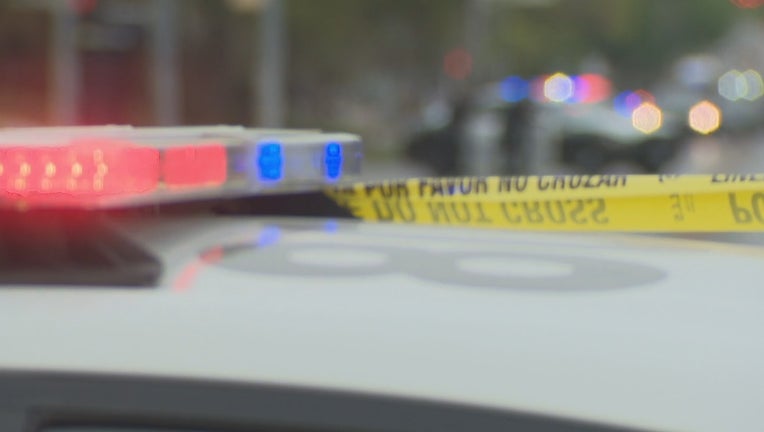 DALLAS - Dallas police are investigating the murder of a woman in Pleasant Grove.

Officers got a call around 11:30 a.m. Sunday about a shooting in a neighborhood near H. Grady Spruce High School.

When they arrived, they found 24-year-old Ja Meesia Anderson with several gunshot wounds. She died at the scene.

Police have not identified a suspect or a motive.

Crime Stoppers is offering up to $5,000 for tips leading to an arrest and indictment.