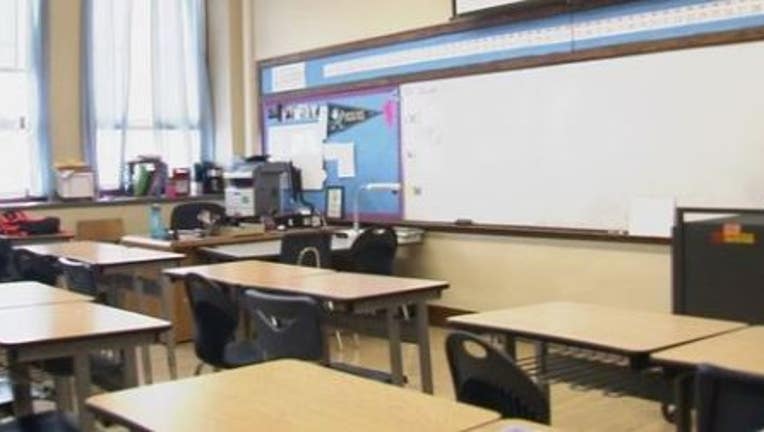 DALLAS - Many schools across the country have increased security Friday after threatening messages were posted on the social media site Tik Tok.

The threats warn of Friday being National School Shooting Day.

Dallas ISD said it is aware of those messages that are intended to create anxiety and disrupt classes on the last day of school for 2021.

The district does not believe the threats to be credible.

Many districts have made adjustments, though, because of the posts alleging harm will come to school campuses.

Kaufman High School is closed Friday because of the threats. Administrators there didn't want to take any chances because the threats specifically mentioned Friday.

Also, backpacks were not allowed at middle and high schools in the DeSoto and Mansfield school districts.

Arlington police arrested a junior high student this week for another threat on social media.

And earlier this week, a student in the Lewisville school district was arrested for allegedly sending a threat against Marcus High School in Flower Mound.

Classes were also canceled on Monday and Tuesday at Lone Star High School in Frisco.

Police and school administrators have warned that those responsible face disciplinary action, as well as criminal charges.