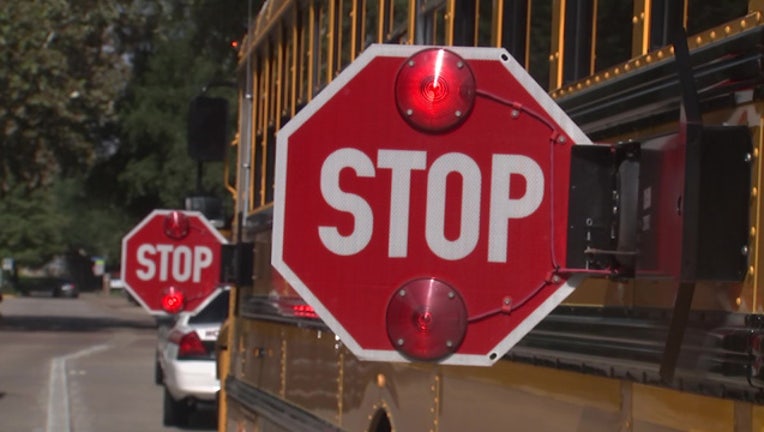 KAUFMAN, Texas - Another high school in North Texas will be closed because of the threat of violence.

The Kaufman Independent School District said Kaufman High School will be closed on Friday. That just happens to be the last day of class before the three-week winter break.

The principal of the school with 1,200 students said administrators learned about it Wednesday. He said posts about other schools nationwide also threatened violence on Friday the 17th.

Police are investigating and said the person behind the threat could face felony charges.

Kaufman ISD is just one of many school districts dealing with threats that have spread like wildfire on social media over the past few weeks.

So far, all have turned out to be hoaxes that have disrupted classes and semester exams.

A juvenile was also arrested this week for the threats that were sent to Marcus High School in Flower Mound.