U.S. Sen. Ted Cruz is doing damage control about his ill-timed vacation to Mexico while millions of his constituents were suffering with no power, heat or running water.

Cruz returned home Thursday and called leaving frozen Texas behind with his family to visit a luxury resort in sunny, warm Mexico "a mistake."

The senator said the initial plan was to work remotely from Cancun. But he told reporters in hindsight he wishes he hadn’t gone. 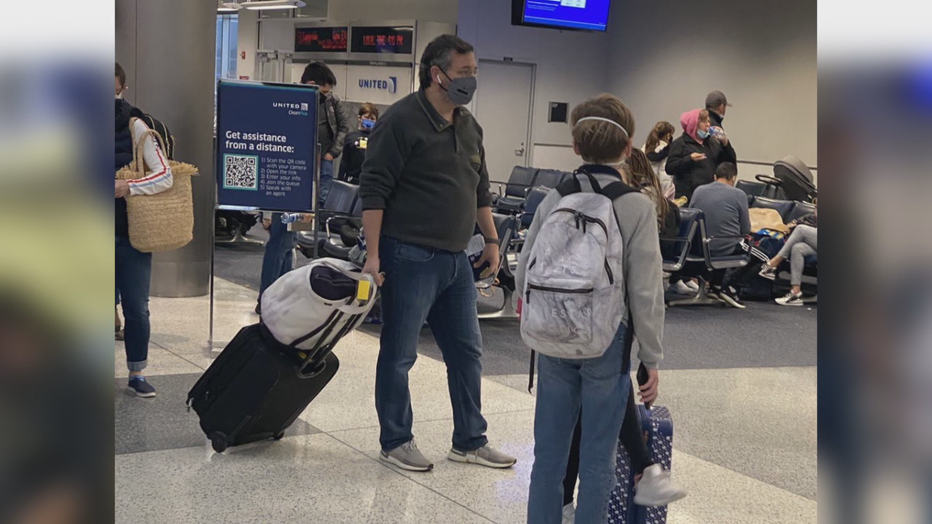 Cruz said he felt guilty almost immediately after boarding his flight Wednesday and decided to return the next day to help solve the crisis in Texas.

"I'd initially planned to stay through the weekend and to work remotely there but as I, as I was heading down there I started having second thoughts almost immediately because the crisis here in Texas, you need to be here on the ground. It's not the same as being here," he said in an interview with FOX's Sean Hannity. 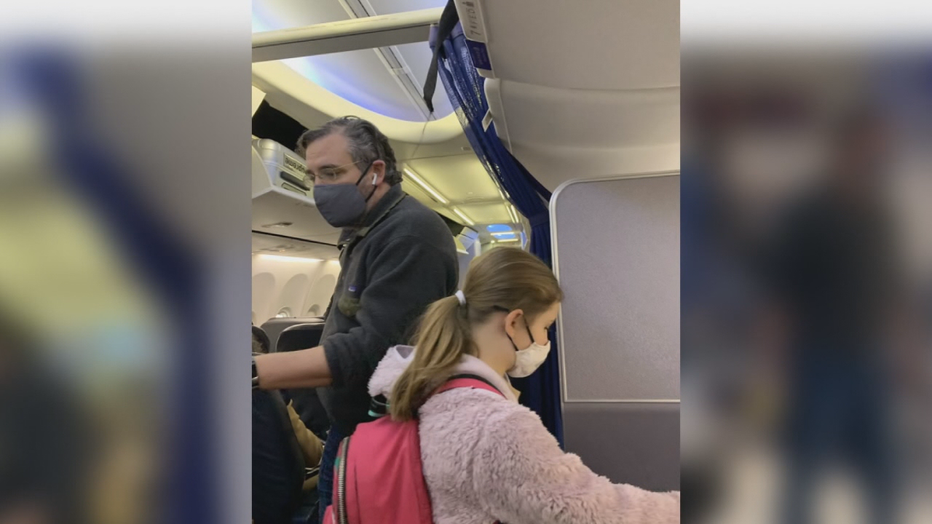 Temperatures in the Lone Star State plunged to dangerous record lows this week and overwhelmed the state’s power grid. Then, many without power and heat began dealing with another cascading crisis triggered by this winter storm -- access to water.

At least 24 people have died in Texas because of the extreme weather.

Cruz said that two days prior to the trip, the power had gone out at his Houston home where he lives with his family.

"After a couple of days, after a couple of days the girls being really cold, it being in the teens and the 20s outside, our girls said ‘Look, school’s been canceled for a week. Can we take a trip and go somewhere warm?’ And Heidi and I as parents, we said, ‘Okay, sure,’" he said.

The New York Times shared text messages from Cruz’s wife, Heidi, to neighbors noting that their home was "FREEZING." FOX News reports she invited them to join their family on a week-long trip to the Ritz-Carlton resort in Cancun. 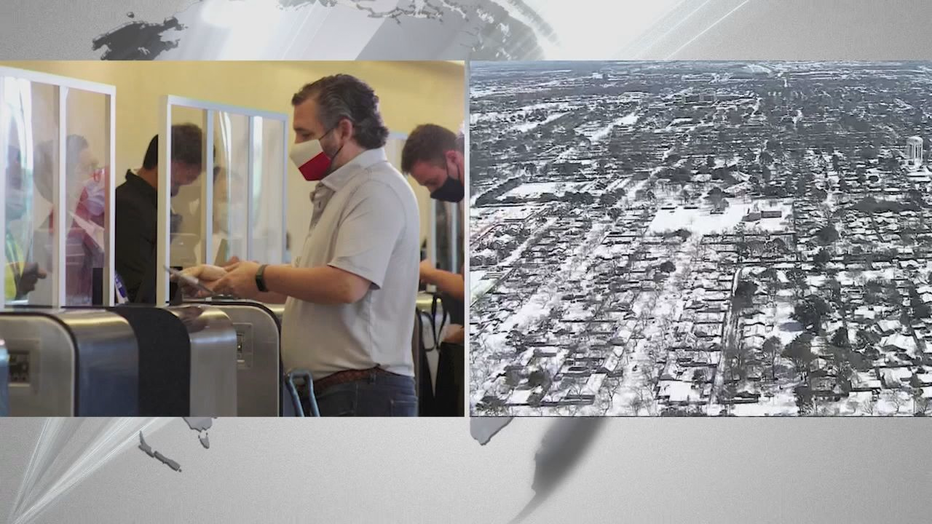 The backlash against Cruz was swift. There were protests outside his home as well as some at the airport when he returned.

"He shouldn’t be leaving the state on a vacation when the rest of us are freezing. I just got power on after 36 hours. I’m over it. We need some help," said Cindy Durham, who is angry at the senator.

"I think it is really horrible of a person to go to Cancun when your constituents are here in Houston, Texas and Texas is suffering," added Carla Henry, who was on Cruz's return flight.

Cruz is taking plenty of heat on social media as well. On Twitter, he’s being referred to as "Flying Ted" and "Cancun Cruz," even compared to Marie Antoinette with "let them eat cake" being replaced by "let them eat snow." 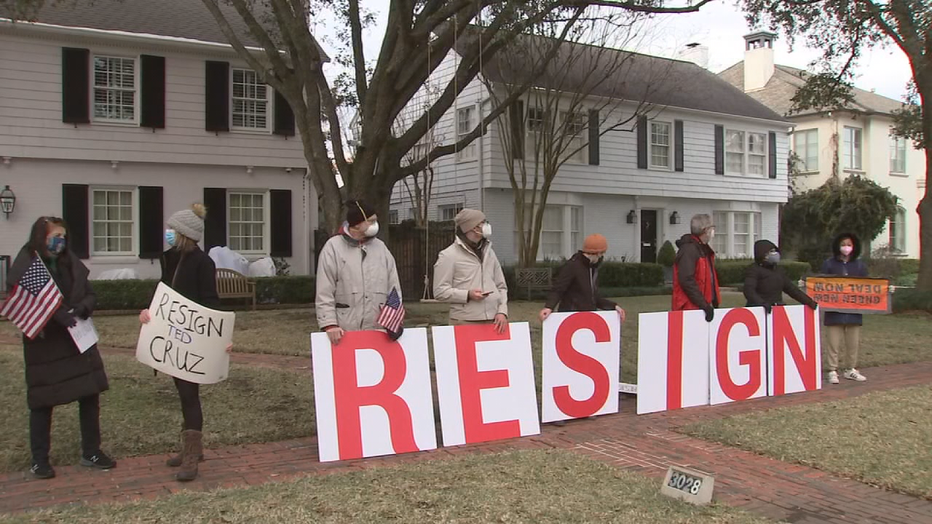 Others are remembering his tweet in December that criticized Austin's mayor for traveling to Cabo, then telling constituents to stay home because of the pandemic.

The Texas Democratic Party is calling on Cruz to resign or be expelled from the U.S. Senate.

He does have some time for voters to forget about the trip, though. He is not up for re-election until 2024 and there’s no word on whether he’ll make another run for the presidency.

And as for the disastrous impacts of the storm on Texas, Cruz said people are justifyably angry that the power grid wasn't ready. He said the problem is going to get fixed.

"We’re in it alone": Power outages leave millions of Texans desperate for heat and safety