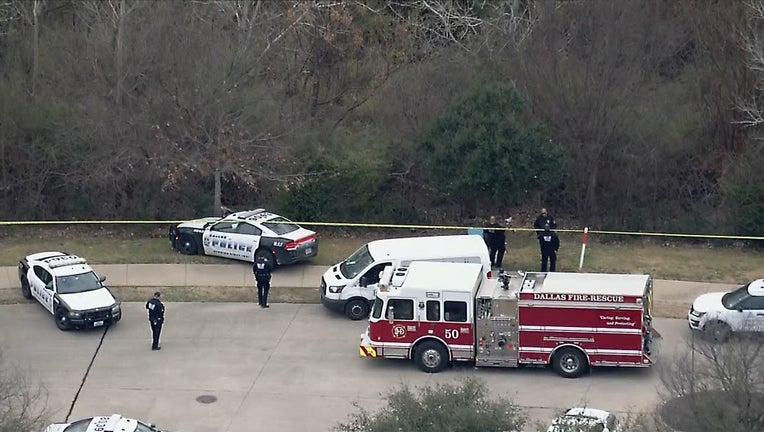 DALLAS - Dallas and Fort Worth police said they found a body while searching for a missing woman.

Jocelyn Nunez, 31, was last seen leaving her Fort Worth home Friday for a hike in Dallas.

Police were searching in a wooded area near Interstate 20 and Spur 408 in Dallas Monday when they found the body.

SKY 4 also captured video of a tow truck hauling away an SUV that looked like hers. 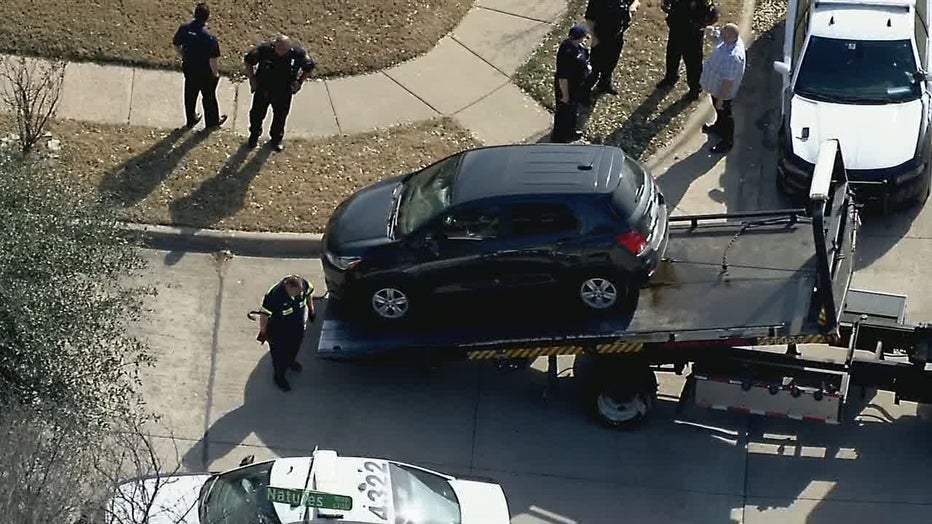 Police are still trying to positively identify the body. They have not yet said whether the vehicle belonged to her.

They are investigating the case as an unexplained death.