Dallas police say human traffickers were preying on women who are not from this country, promising work, but then forcing them into prostitution.

DALLAS - Dallas police and Homeland Security broke up a human trafficking ring after a months-long investigation.

Police say they were preying on women who are not from this country, promising work, but then forcing them into prostitution.

"We received outcries from two very brave victims who have come forward and talked about being forced into prostitution," said Lt. Lisette Rivera.

On Friday, Dallas police ran search and arrest warrants at an apartment complex at 5930 Arapaho Road.

Lopez Guzman has bonded out of jail, but Cardenas is on an immigration hold. 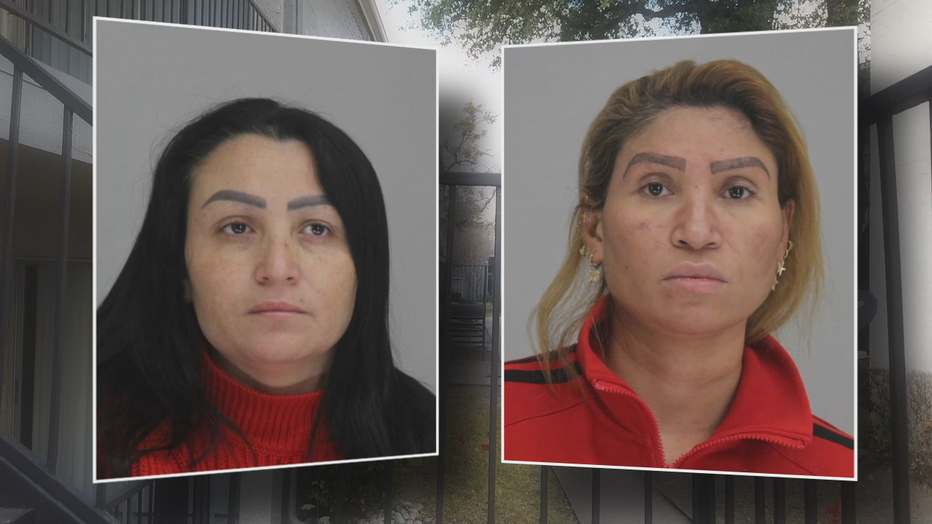 Five women were rescued in three locations and authorities say they were duped into prostitution.

"They get caught up with a group that begins by giving them attention and making them feel valued. Over time that relationship turns and that person winds up on the weak side of a power structure," he said.

Bray is working with Dallas police to identify what leads to human trafficking.

Officials say that the women would likely still be held and being trafficked if they hadn’t bravely reached out.

"It is never easy to have someone to sit down with us and talk about some of the worse moments in their life unfortunately we can't move forward with an investigation unless victims come and tell us their stories," Lt. Rivera said.