The double snow day was fun news for kids who are hoping for more than just ice to play in.

RICHARDSON, Texas - Most North Texas school districts have already made the call to cancel school for Thursday and Friday due to the expected winter weather.

The double snow day was fun news for kids who are hoping for more than just ice to play in.

It is not often that North Texas school districts make the call this early for not one, but two snow days.

And while kids said they are excited, after last year, they also have their worries.

At Canyon Creek Elementary School in Richardson, kids were clearly excited with the news of no school the next two days.

But after so many spent days without power in last February’s storm, there are also worries of a repeat.

"I don't want anything bad to happen, like when snowmageddon happened. Like, I don’t want the power to turn out, or water pipes to get busted or anything like that. And so I’m hoping that doesn't happen, but I am happy to have a little break," one student said. "You couldn't really play in the snow because you would be really cold and you couldn't get warmer." 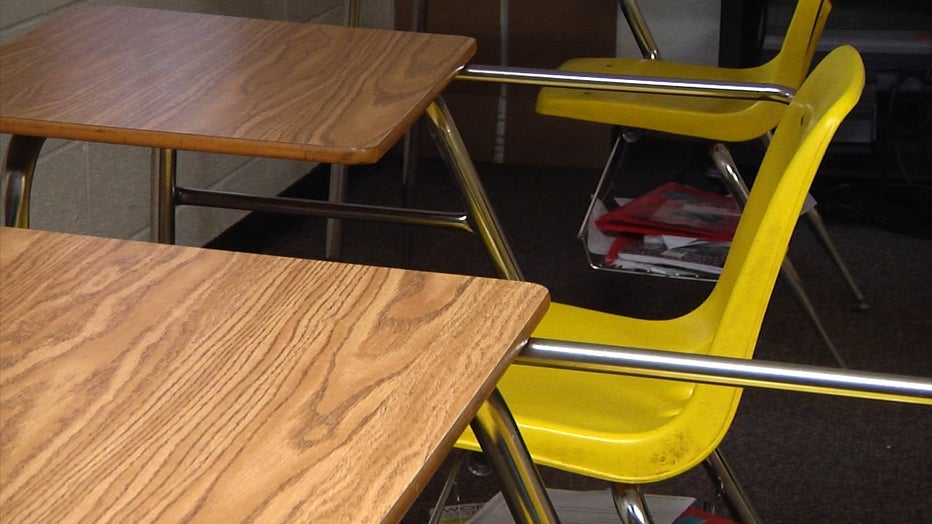 "The worst part was power going out and you couldn't really do anything," another student said.

Parents have a label for the mixed feelings about a wintery mix.

"I think I have a little PTSD from last year," Melissa King said. "So, I was like, ‘Oh my gosh, are we going to lose power, how many days of cold.’"

But others aren't so worried.

"In my opinion, I think some people are overhyping this," 5th grader Olive King said.

This time around, many said they are better prepared.

"We had plumbers come out get winter ready," Rachel Baker said.

Last year, before the winter storm hit, some school districts said they were going to try virtual school instead of days off, but this year, there is no talk about any virtual school on a snow day.

RELATED: What to Expect: Ice, sleet and snow in the forecast for Dallas-Fort Worth