Politically, both sides are bickering over how best to move forward with an extension, all the while, families are left in limbo.

GRAPEVINE, Texas - The Senate left Washington for the weekend after failing to agree on an extension of unemployment benefits to millions of Americans.

The benefits expire nationwide Friday, but they have already stopped for Texans.

Politically, both sides are bickering over how best to move forward with an extension, all the while, families are left in limbo.

“I had an amazing job and I unfortunately…my job got deleted,” Ashley Messick said.

Messick had hoped to be back in the workforce by now.

She lost her job in March, and still can’t seem to find a way back, no matter how hard she looks.

“I’m not someone who can just sit at home and do nothing, so I guess my full-time gig is trying to find a job,” Messick.

But in the volatile job market, she joins the many other Texans unable to claw their way back into the workforce. 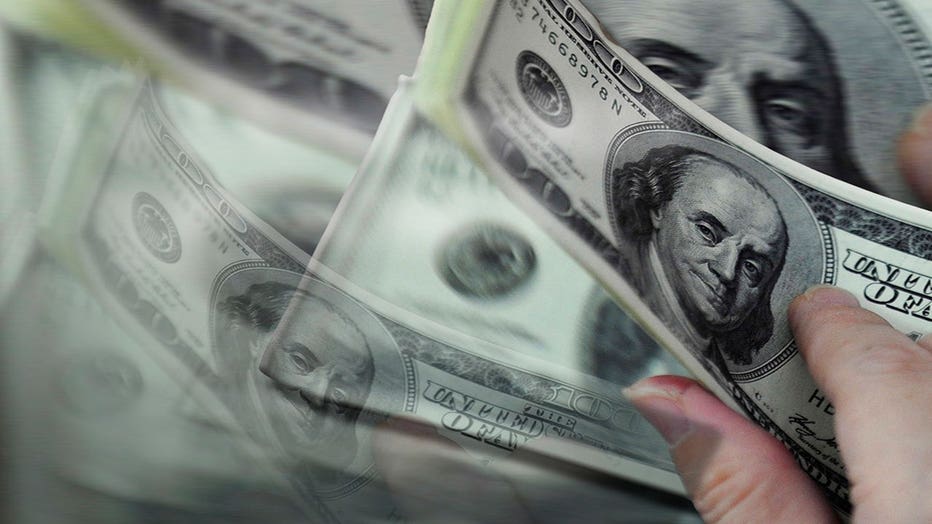 The Grapevine mother had been collecting an additional $600 a week in unemployment.

But without action from lawmakers, the program ends Friday for all Americans.

And money stopped for Texans this past Saturday because the Texas Workforce Commission said state rules prevent them from paying out a partial week.

“I was actually shocked I got to this point to have to even worry that the $600 was going away because I was like, ‘Oh, end of July, I’ll find something.’ Nope. Here I am,” she said. “So we are actually trying to figure out what we’re going to do. We’ll have to cut a lot of things, like, literally to the bare minimum.”

Congress has yet to reach a deal on another relief package that would extend the supplemental unemployment benefits, even though many lawmakers appear to support an extension of some sort.

“I think it is really important during these tough times that we are supporting our workers, who through no fault of their own, find themselves without any income,” Texas Senator John Cornyn said.

One sticking point is how much to pay out.

The proposal Republican Senate Majority Leader Mitch McConnell unveiled Monday would cut the extra benefits from $600 to $200 a week through September.

It differs from a bill passed in the Democrat-led House in May that would extend the benefits at $600.

“Whether we need the $200 extra or $600 extra. I can argue that either way. But we definitely need is something to continue, money to continue going to those unemployed people,” SMU economist Mike Davis said.

Some politicians have argued the $600 may create a disincentive for people to return to work.

Messick will take whatever she can get, and she's just hopeful for an answer soon.