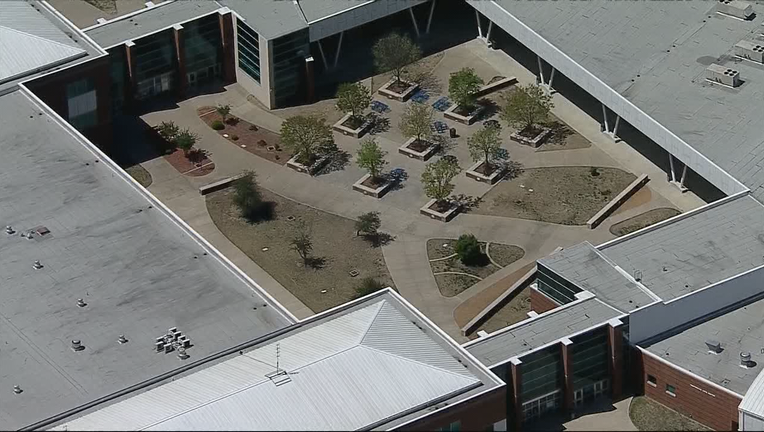 FORNEY, Texas - A Forney ISD police officer and a student were treated at a hospital following a school fight.

Police say a fight that involved four or five students broke out in the courtyard of North Forney High School at lunch time Monday.

When police showed up to break up the fight, one of the students was taken into custody. Police say that's when the student headbutted an officer.

Both the officer and the student were treated at a local hospital. 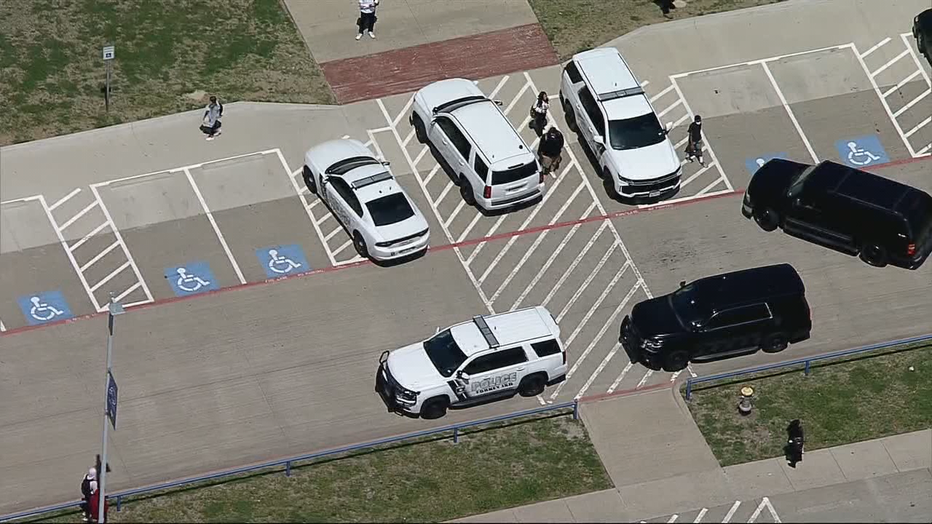