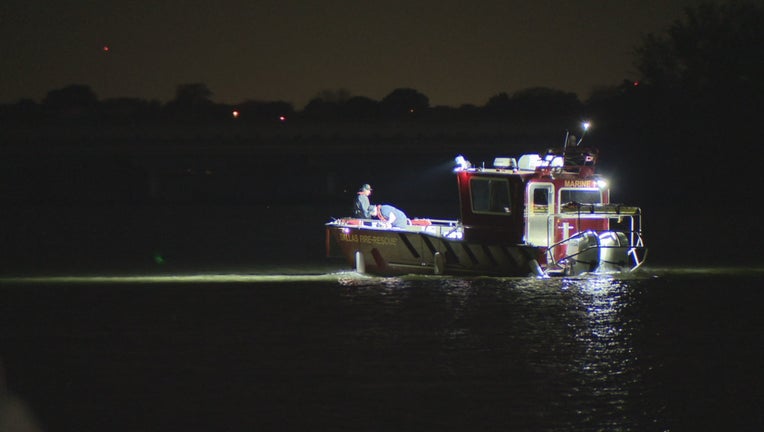 DALLAS - One man drowned and another was critically injured after jumping out of a boat Sunday night.

Firefighters pulled the two men out of Lake Ray Hubbard, northeast of Dallas, around 10 p.m.

One man was pronounced dead at the scene. Paramedics performed CPR on the other, and he was taken to the hospital.

Two women who were also on board told the rescuers the men had jumped into the water without life vests on. It’s not clear why.

People saw him go underwater near Lynn Creek Park Beach. They called 911 when he did not resurface.