Police say they got a Crime Stoppers tip after putting out pictures of the suspect and video of the shooting. A witness contacted them saying DaMichael Rose admitted he was involved in the shooting.

DALLAS - Dallas police arrested a 22-year-old for a shooting that injured two people in Deep Ellum.

DaMichael Rose was taken into custody a few days after police released clear surveillance pictures of the man suspected in the April 10 shooting. He was wearing a red shirt and Nike shorts with white tennis shoes. 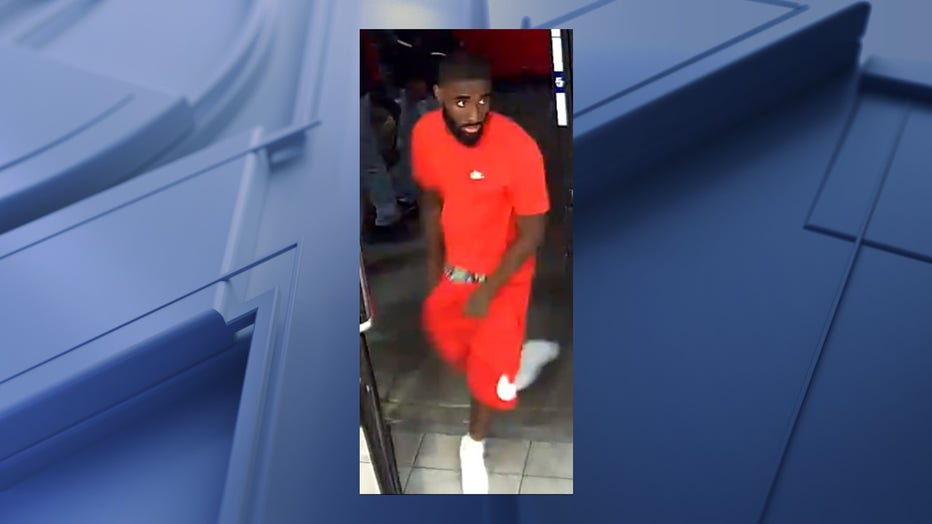 Police say they got a Crime Stoppers tip after putting out pictures of the suspect and video of the shooting. A witness contacted them saying Rose admitted he was involved in the shooting.

Jacob Young was working at Elm Street Tattoo the night two people were shot across the street.

"He was right there in the corner just bleeding out, broken leg, shot in the leg. Not exactly sure, but it was pretty gruesome," he recalled.

A few blocks over, the Deep Ellum Foundation was monitoring security cameras in the new Main Street command center when they noticed the crowd forming before the shooting and had already deployed more officers to the area.

"When the shooting happened, we actually had ten officers within a few hundred feet who were able to respond immediately because we saw the incidents starting to unfold in the camera system," explained Adam Holden with the Deep Ellum Foundation.

Cameras caught multiple angles of the shooting, and the foundation was able to hand over video footage to police within minutes. It was released to the public the same day along with suspect photos.

"I literally had pulled it and had a jumpdrive sitting there with all the videos, all the different angles," Holden said. "I had zoomed in photos of the suspects."

According to an arrest warrant affidavit, a witness came forward saying Rose admitted he was involved. 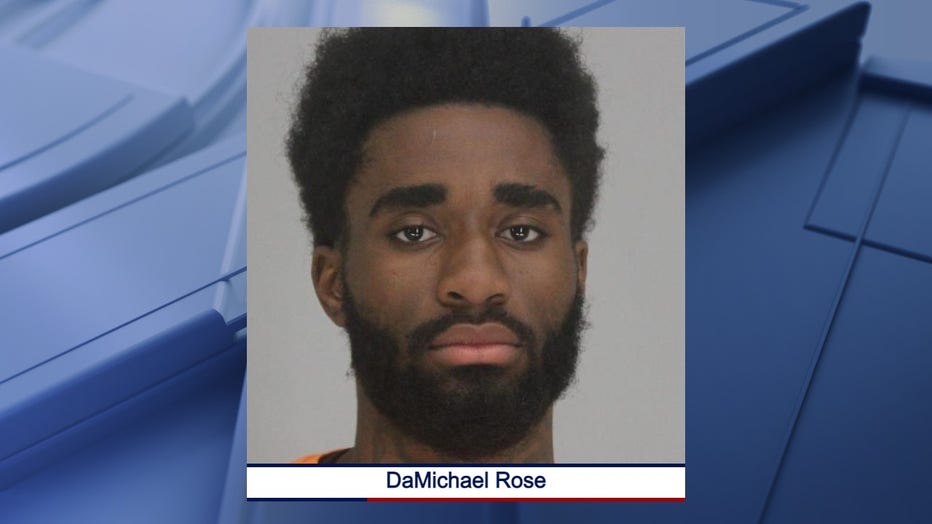 Rose told the witness one of the shooting victims was arguing with Rose’s friend, and he saw them running and reaching in a bag. That’s when Rose pulled his gun and shot the victim in the ankle.

The affidavit also says Rose asked for help getting rid of the clothes he was wearing that night.

Meantime, the neighborhood is trying to crack down on recent violence.

So far, the Deep Ellum Foundation has installed 25 new surveillance cameras that are monitored 24/7- and plan to install about 20 more by the end of the year.

"It’s a game changer for us to really redeploy assets as we need them, redeploy personnel to areas of concern," Holden said.

That’s in addition to business security cameras already in the area. They’re also working on getting license plate readers to enhance security.

"I think it’s great," Young said. "It gets to the point where our customers don’t want to come down here at night."

The Deep Ellum Foundation says they also work with code enforcement and have case workers to help get homeless in the neighborhood into treatment or transitional housing.

And moving forward, they’ll also be focusing on enforcing the midnight curfew on minors in the neighborhood.

The two people who were hit by gunfire were taken to the hospital with non-life-threatening injuries.

Rose is now facing charges for aggravated assault with a deadly weapon.