An untold number of Texans could be facing eviction because the Texas Supreme Court did not extend a moratorium issued by the CDC.

An untold number of Texans could be facing eviction because the Texas Supreme Court did not extend a moratorium issued by the CDC.

Cases that had already been filed, but were on hold, can go forward

While federal rental relief still hasn't been dispersed by the state.

Christiane Daugherty is on a stressful and uncertain path, and said her greatest fear right now is being homeless.

Daugherty was laid off last March when the pandemic hit, and is behind on rent.

She had been able to stay in her apartment because of the eviction moratorium.

When the moratorium expired March 31, the Centers for Disease Control extended protections to the end of June, but the Texas Supreme Court did not follow suit.

Friday, Daugherty was given eviction notice. 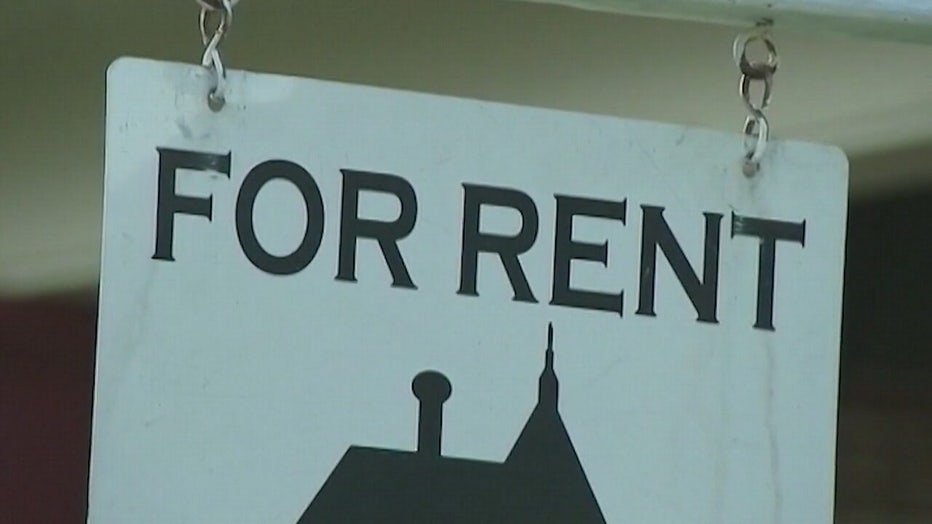 "We've been talking about walking off a cliff for almost a year," attorney Mark Melton said. "Now, I think this is the step that took us over."

Melton is leading a group of lawyers who've been helping people facing eviction.

"The worst part of this is we also have billions of dollars’ worth of cash sitting in a fund ready to go in and pay this back rent. Bailout the renters and the landlords at the same time," he added.

"I'm having to dip into my savings," independent rental owner Jackie Arnett said. "At one point, I had to actually go into my 401K."

Arnett struggled when her tenant got behind and could not be evicted, and when the lease expired, she said her rental property was ruined.

"I had to pay over $30,000 in repairs and I just had to sell my property just to recoup some sort of relief from that," she explained.

"For those owners who can hold on, wait for that assistance to come and continue to work with their residents. We encourage them to do so," Mattingly explained.

The hope is that the rental relief scheduled to get here will soon arrive for renters and the people they rent from.

RELATED: Interactive Q&A: What are renters' rights in Texas?