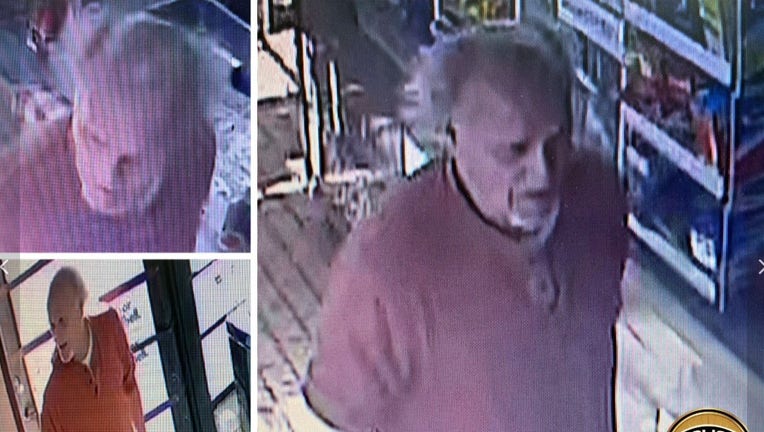 LAKE WORTH, Texas - Police in a Fort Worth suburb have located and arrested a stabbing suspect.

The victim was taken to the hospital in serious but stable condition. His name was not released.

Police said Burdick will be charged with aggravated assault with a deadly weapon. 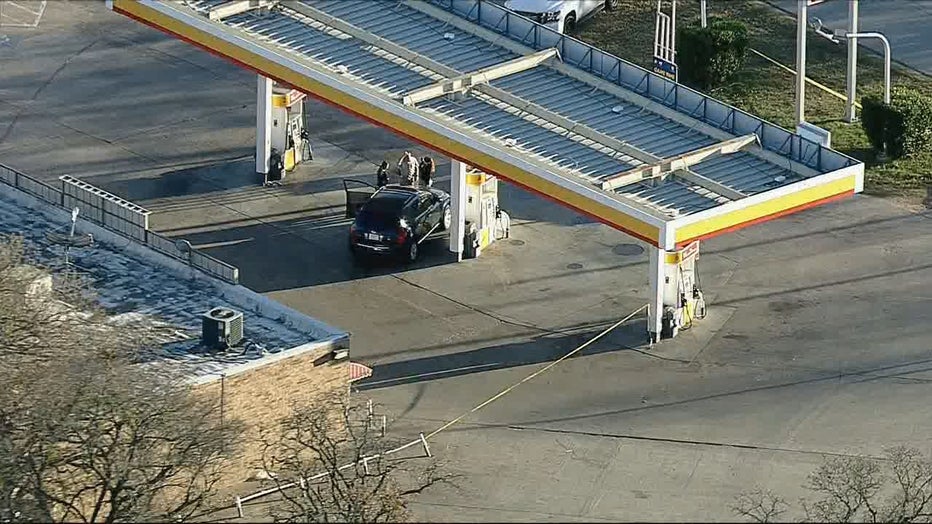