The city of Dallas says newly released numbers show overall violent crime in the city is down.

DALLAS - The city of Dallas says newly released numbers show overall violent crime in the city is down.

The police chief is touting his plan as the reason for the drop.

This is the sixth month the chief's violent crime reduction plan has been in place. Phase two was implemented back in September.

Murders, aggravated assaults and robberies are all down.

"We're trying to do it right with criminologists with science," he said.

Speaking at the public safety committee meeting Monday, Garcia said murders are down by 47 since the start of the plan back in May compared to this time last year. He said robberies are down by 547 and aggravated assaults are down by 250. 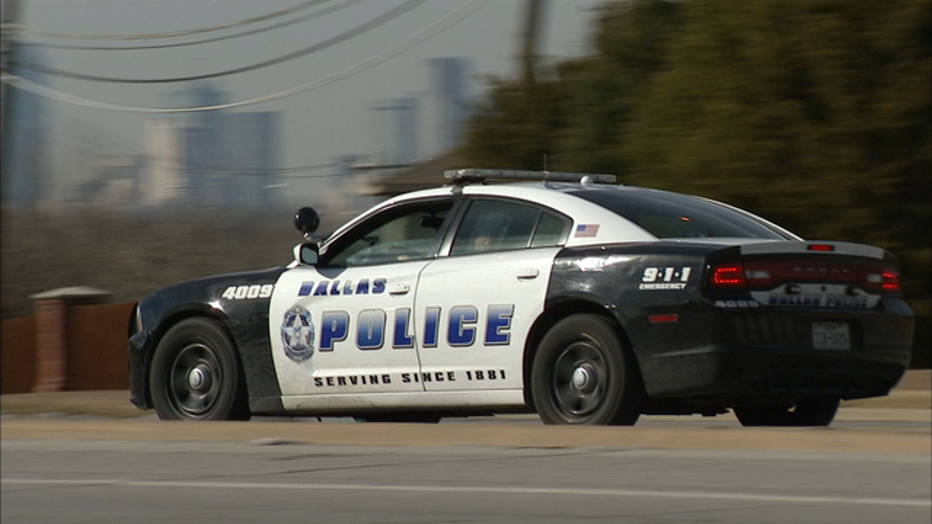 The focus has been on policing hot spots.

"These 51 grids are roughly responsible for 10% of the violent crime," Garcia said.

"We’re glad to say here in the city of Dallas things are going in the opposite direction," said Councilmember Casey Thomas.

But the latest crime stats reveal that most reported violent crime in the city of Dallas is taking place in apartment complexes.

"I know when I look at weekly crime maps in my district, it’s all in apartments," said Councilmember Cara Mendelsohn.

"That's my main concern, especially in my district apartments," said Councilmember Tennell Atkins. "Crime is kind of up."

Chief Garcia says the next phase of the violent crime reduction plan will focus on problem apartment complexes and strip plazas.

"We won't know what areas are held over until we have the final review with the criminologists," he said.

Dr. Timothy Bray is director of the Institute for Urban Policy Research at UT Dallas. He says it’s important to track the crime stats long-term.

"It's important that we look long-range at making lasting changes in these numbers as opposed to just sort of attacking a specific problem and having it crop up again someplace else," he said. "It's not just what we do with our police officers, but it's how we empower our residents to feel safe and to continue that presence even after dedicated law enforcement is gone."

"So now we're seeing all the processes working together. And when they do, you have positive results," he said. "Everybody has to do their part to drop this violent crime."

Forty-four 911 call taker positions were added to the budget. Fourteen applicants are currently in various states of the background hiring process.

The department forecasts that 911 service levels remain at or above the national standard of 90%.