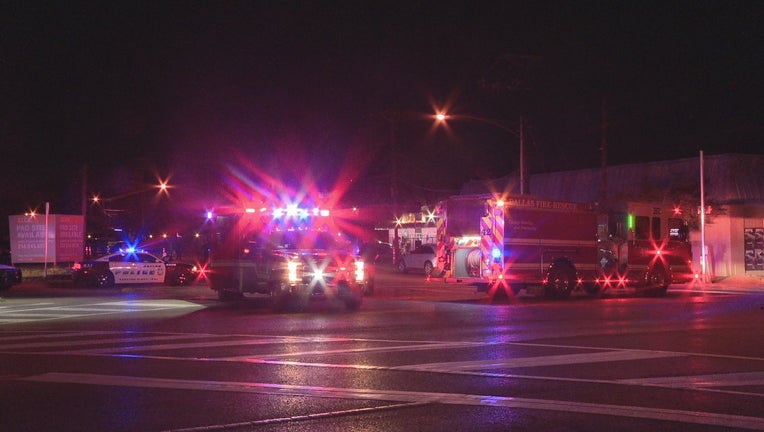 DALLAS - A man was hit by a truck and killed near a northwest Dallas nightclub overnight.

It happened just before 2 a.m. Thursday around the time people were leaving the Tin Room, which is near Inwood Road and Maple Avenue.

Police said the 27-year-old victim was hit by a speeding pickup truck as he tried to cross Hudnall Street.

He was taken to the hospital and died during surgery.

The driver who hit him, 27-year-old Richard Rojas, was arrested after reportedly failing a field sobriety test.

The victim's name will be released after his relatives have been notified.