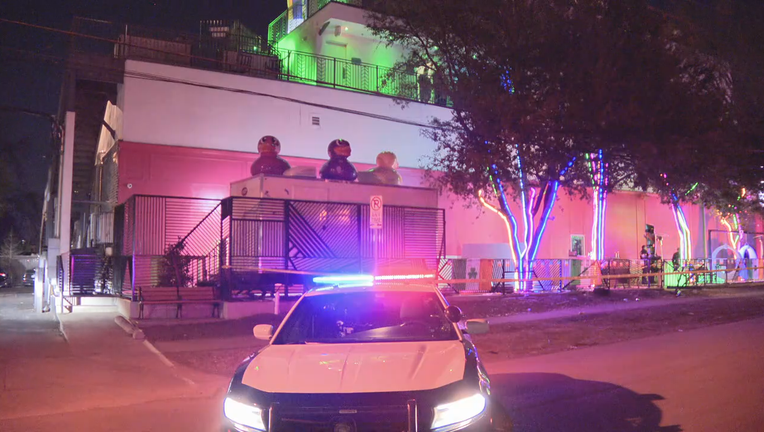 DALLAS - A North Texas man died after police say he fell off a rooftop bar in Old East Dallas.

The incident happened Saturday around 11 p.m. at 77 Degrees Rooftop Bar.

The man has been identified as 25-year-old Christopher Hill of Wise County.

Witnesses told police Hill fell over the railing and onto the ground below. Witnesses said he was not pushed.

Hill was rushed to the hospital, where he was pronounced dead.

Police are investigating this as an "unexplained death." They do believe alcohol was a factor.