The case is serious enough that the Tarrant County DA is ordering a grand jury investigation.

The audit found $250,000 in questionable transactions, but the two former employees were only ordered to pay less than $100,000 back. City leaders want more answers.

This week, Grapevine City Manager Bruno Rumbelow had to answer questions about how two former city directors allegedly racked up $250,000 in questionable spending.

"It’s my responsibility, I am the one who hired them," he said. "I decided the restitution amounts." 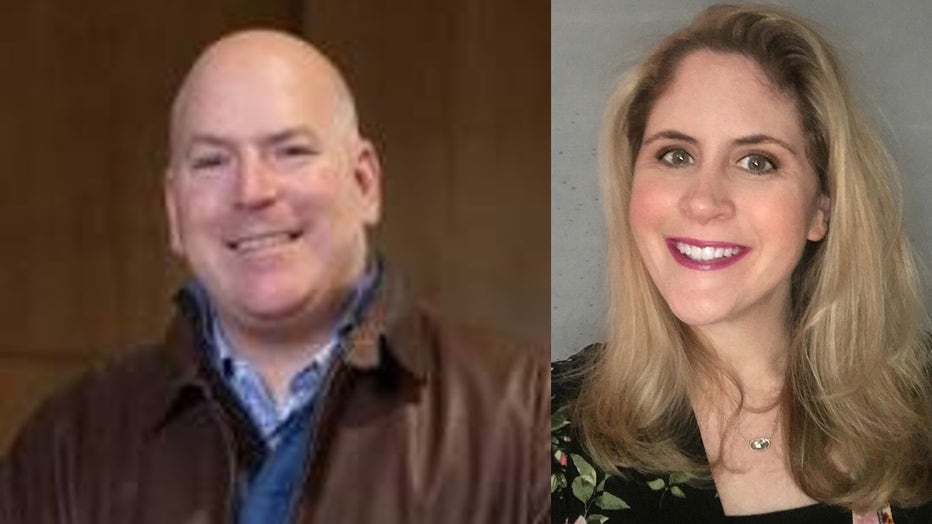 Kevin Mitchell was a longtime Grapevine employee. Before his recent retirement, he was the director of the Parks and Recreation Department.

Ruth Chiego was hired as the Director of Grapevine Libraries in 2019.

The audit found Mitchell spent nearly $187,000 in questionable expenses, according to a Fort Worth Star-Telegram report.  Those expenses included hotel stays, flights, tickets to football games and $23,000 in Apple products.

The audit found Chiego to have spent nearly $70,000 in questionable expenses for lawn furniture and Amazon purchases.

The audit process drew criticism from the mayor and council members because the actual amount the two former employees owe is much smaller than the total amount under investigation — primarily because there was no documentation, or the transactions were deemed legitimate business expenses.

"We need to know if there was no documentation, how our staff allocated the money?" asked Grapevine Mayor William D. Tate. "If you don’t know, how do you post it?"

Rumbelow said the audit showed the actual amount Mitchell needed to pay back was about $33,000, which he has already paid back. Chiego must pay back nearly $25,000 by October.

Until now, city directors did not have to get their expenses looked at by any other department, basically meaning they could have approved their own spending.

"Even though it’s not as organized as we might like, for the most part, those folks used the purchase card for city business. In the cases where they didn’t, they have to pay it back, and they are losing their careers at the same time."

The audit looked into transactions from October 2018 to November 2021.

Mitchell retired after being confronted about the investigation’s findings, and Chiego resigned the same day.

Going forward, all expense reports have to get the okay from the finance department.

The city manager said for 20 years the city just trusted department heads to be honest.

"If we did, we wouldn’t be sitting here," Rumbelow said. "There is nowhere for me to run or hide from how this program was set up and the way that it operated over 20 years."

Aside from the grand jury investigation, the mayor directed the city manager and auditor to take a closer look at the other questionable expenses.

The city manager says if the amount turns out to be different, they have insurance to cover the amount in the short term while the investigations continue.