Police released photos and video of a person of interest in the stabbing of a woman in an Uptown Dallas parking garage. They are hoping for tips.

DALLAS - Dallas police are looking for the person who attacked a woman in an uptown Dallas apartment building, stabbing her several times.

The attack happened early Wednesday morning in the parking garage attached to an apartment complex near Blackburn Street and the Central Expressway.

The 31-year-old woman was stabbed multiple times and taken to the hospital in critical condition. 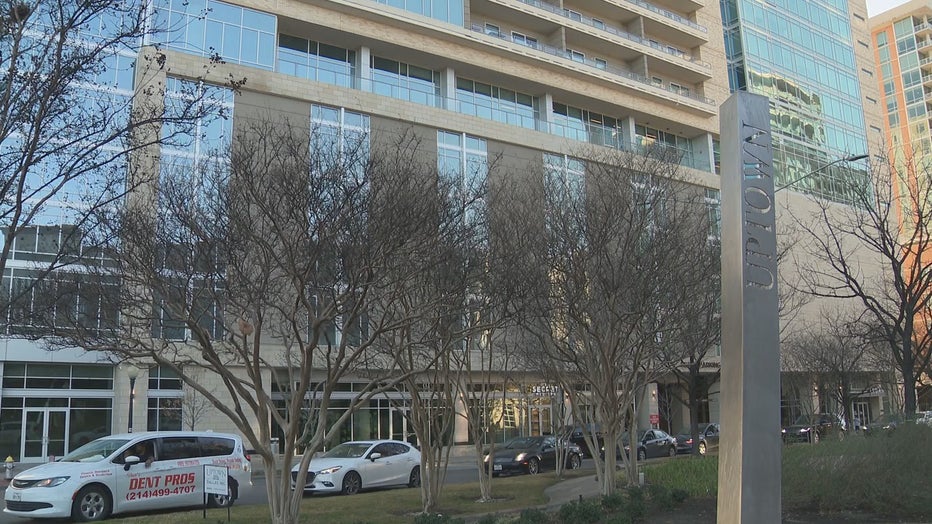 Investigators haven’t been able to speak much with the victim because of the extent of her injuries, but they don’t believe this was a random attack.

"Everybody has been seeing blood in the elevator, or still on the walls of the 18th floor," said Mack Abbott, who lives in the apartment complex.

Residents were shaken after a 31-year-old woman was found with multiple stab wounds at the Ardan in Uptown Dallas early Wednesday morning.

Residents have been sharing photos that are too graphic to show, but they depict blood smeared in the hallways, elevator, and parking garage.

"I’m definitely concerned with how it happened on the 18th floor, the fourth floor, and how there’s blood all over the complex," Abbott said.

According to the incident report, police looked at the building’s surveillance cameras and saw the victim entering with a man through the parking garage sometime after midnight. They appeared to be having an argument, before going out of frame and entering a stairwell.

The man was later seen on surveillance leaving the building alone. 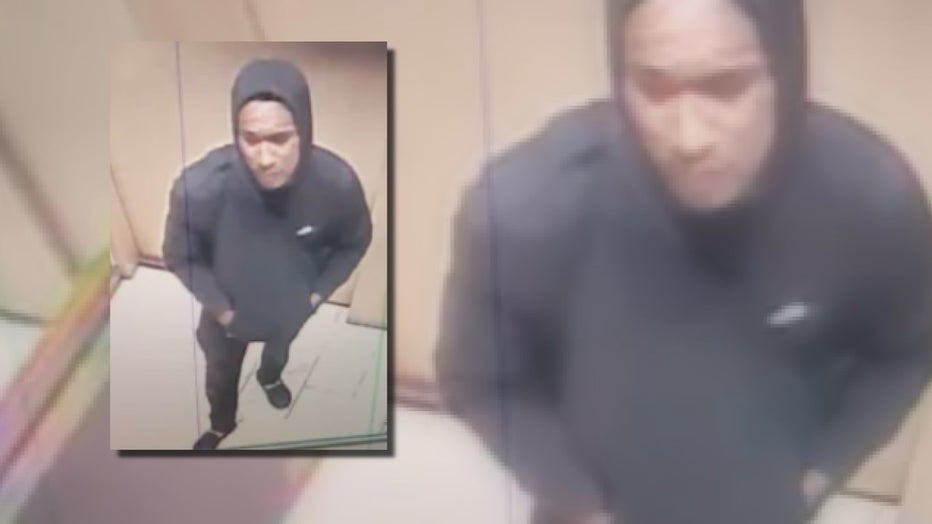 "We’re all scared. We don’t know really what’s going on in detail. We expect for more security to be here from now on, but honestly, I just don’t even feel comfortable walking around by myself," Yasmin C said.

Police believe the victim was attacked in the 18th floor electrical closet, where they found a large amount of blood.

At some point, the master breaker was flipped, causing the floor to temporarily lose power.

According to the incident report, the victim was seen on surveillance cameras struggling to walk after the attack, before eventually making her way to the parking garage.

She wasn’t found until hours later, after 7 a.m., in the backseat of a Jeep.

"I was honestly concerned about even coming back to the apartment last night because where some of the incident took place was on the fourth floor parking garage, that’s where I always park," Abbott said.

According to the report, the woman was able to tell people her name and said she was hit with an axe, but struggled to make coherent statements.

Investigators have not been able to speak much with the victim to get more details on what happened or to clarify what kind of weapon was used, but she is expected to survive.

According to the report, the victim has injuries to her head and face.

She was taken to the hospital in critical condition and is still recovering.