Authorities say Malik Akram contacted Henry Williams looking to buy methamphetamine, cocaine and a machine gun with numerous bullets. He explained he was looking to intimidate someone who owed a debt. Federal investigators confirmed the gun, which was stolen, had been fired during the standoff in Colleyville and was recovered at the scene.

COLLEYVILLE, Texas - The man accused of selling a gun to a terrorist who then used it to hold hostages at a Colleyville synagogue will stay in jail until his trial.

Henry Williams is charged with being a felon in possession of a firearm which the FBI says he sold to Malik Akram. 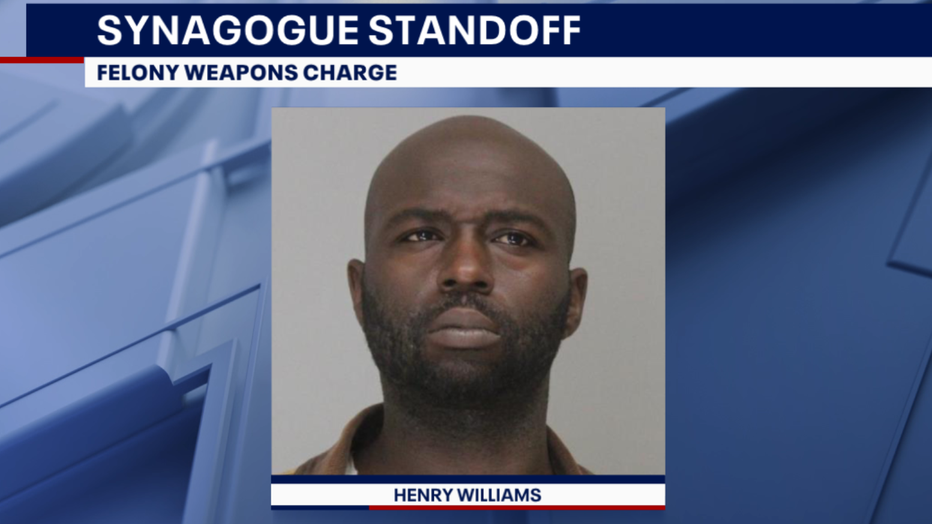 Williams’ attorney says there’s no way he could have known what the gun would be used for. But a federal judge ultimately decided given Williams’ criminal history and the evidence against him that he will remain in custody.

Cameras were not allowed in Williams’ detention hearing in federal court Wednesday, but FOX 4 was inside as a Dallas FBI agent testified Williams and Akram had a series of phone calls in the days leading up to the standoff in Colleyville on Jan. 15.

Authorities say Akram contacted Williams on Jan. 11 and 13 looking to buy methamphetamine, cocaine and a machine gun with numerous bullets. He explained he was looking to intimidate someone who owed a debt.

Authorities say Akram later withdrew $550 from a check-cashing business and met up with Williams near Malcolm X and MLK Boulevard in South Dallas to make the transaction.

Authorities say Williams believes Akram must’ve gotten his number from someone else. And when shown a photo of Akram, he confirmed that was the man he sold the pistol to.

Federal investigators confirmed the gun, which was stolen, had been fired during the standoff in Colleyville and was recovered at the scene.

While Williams’ attorney argued his client couldn’t have known what the gun would be used for, U.S. attorneys say it’s clear Akram intended violence, and there were several red flags that Williams should have recognized.

"I just think they scared him. That’s not true. What they’re saying is not true," she said. 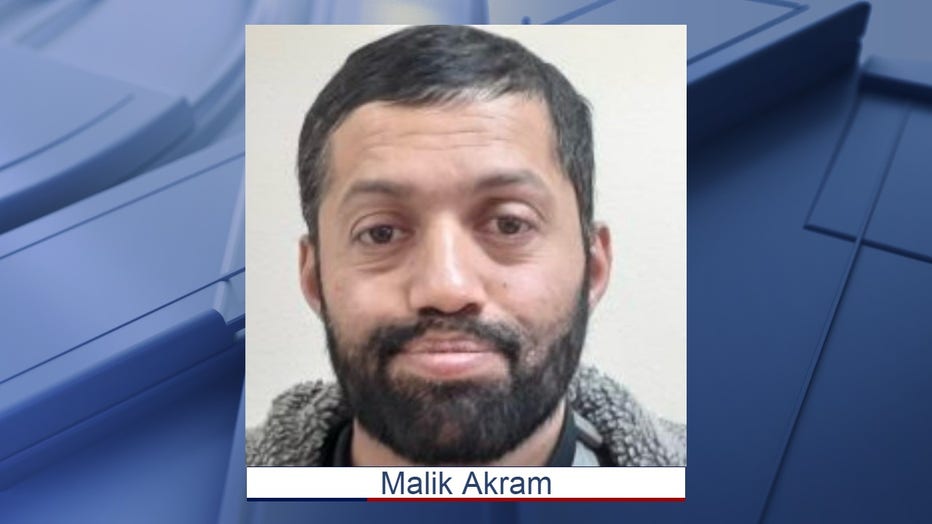 Williams’ defense also argued since Akram was killed in the standoff, Williams is now left to face consequences for what happened.

"He’s a good person. He takes care of his family," Keisha said. "But I don’t think they should railroad him period. They’re not supposed to railroad him. That’s what they’re trying to do."

An FBI agent testified when authorities confiscated his cell phone that there was data missing, leading them to believe he may have destroyed some evidence.