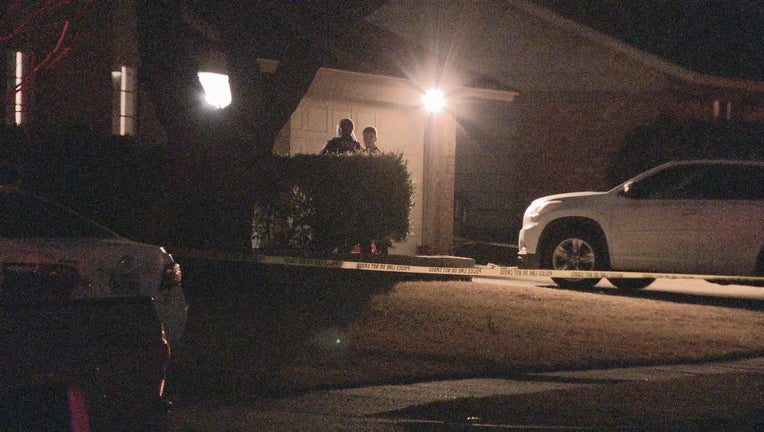 Officers found the pair at a home near Interstate 35 and Bellaire Boulevard Monday night.

Police said the 27-year-old woman had been shot at least twice. The 28-year-old man had a gunshot wound to the head.

Both were taken to local hospitals for surgery. Their names and conditions were not released.

Police said they've responded to calls about domestic violence involving this couple in the past.

Mesquite officers wound man who fired shots at them