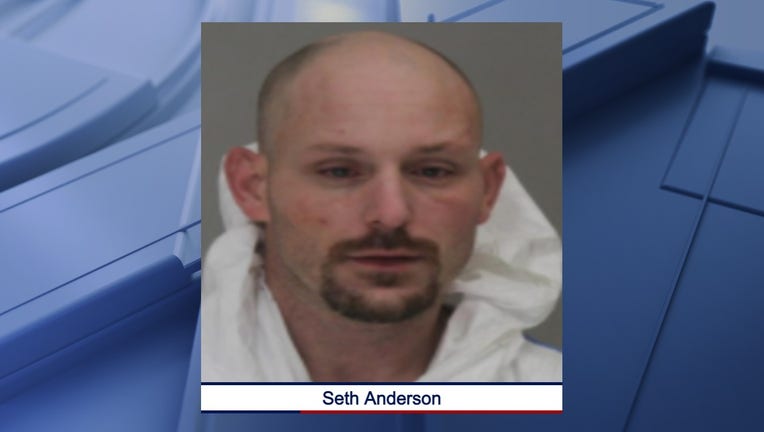 DALLAS - A man is accused of injuring three Dallas police officers while trying to escape.

Three officers were injured. All are now recovering at home. 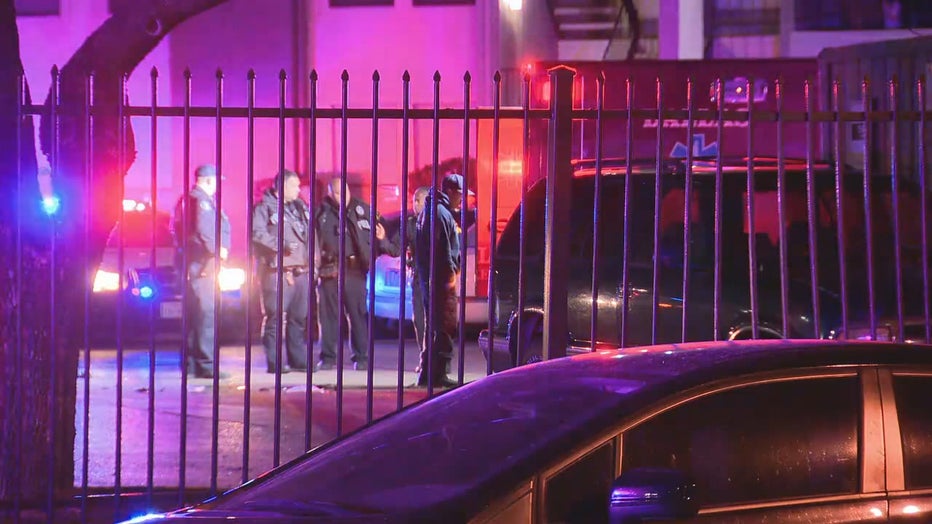 Police said Anderson got into a shootout with another officer after driving into a dead-end roadway. No one was hit.

The officer chased him down and used a Taser to stop and arrest him.