COLLIN COUNTY, Texas - An arrest affidavit obtained by FOX 4 gives new insight into what police believe led to the killing of Kayla Kelley whose boyfriend, Ocastor Ferguson, is charged with her murder.

Kelley was reported missing on January 11 and her body was found in a field near Ferguson's Grand Prairie home on Jan. 18.

According to the arrest affidavit for Ferguson, the Collin County Sheriff's Office learned during initial interviews that Kelley had recently discovered her boyfriend named "Kevin" was married.

Kelley told friends she was going to "blackmail" him, according to the document. 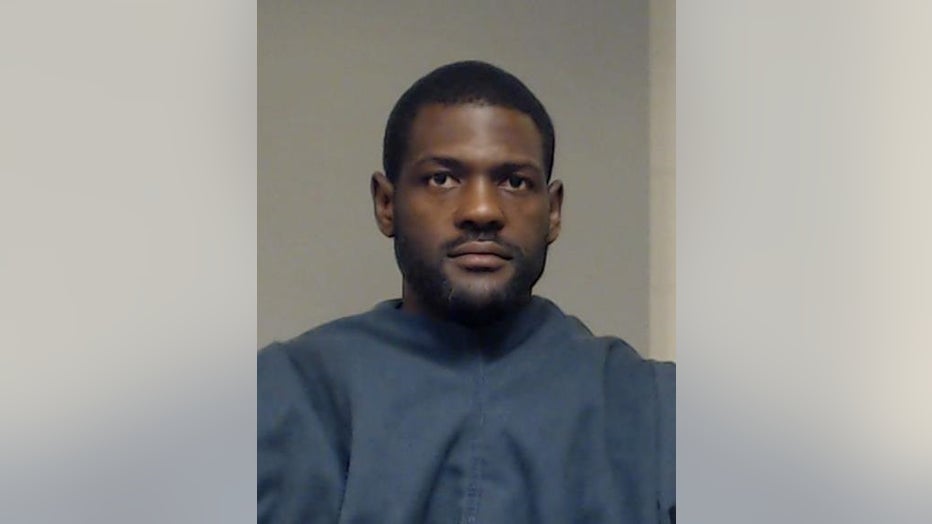 According to the affidavit, Ferguson's wife had recently reported her vehicle as stolen. Investigators found the vehicle in the area near Kelley's residence.

Inside the vehicle they found duct tape and gloves.

On Jan. 13, investigators talked to Ferguson, who admitted he was dating Kelley, but said the last time he saw her was the previous Tuesday when he dropped her off at work. Ferguson told investigators she did not come back to pick him up like they had planned, according to the affidavit.

On Jan. 14, an analysis of Ferguson's phone records showed him in the area of Frisco where investigators found Kelley's burned-out car on a dead-end, dirt county road.

Ferguson was arrested that day for kidnapping.

A deeper analysis of Ferguson's phone records showed him leaving work on Jan. 10 and going to a wooded area near his home in Grand Prairie, according to the document. 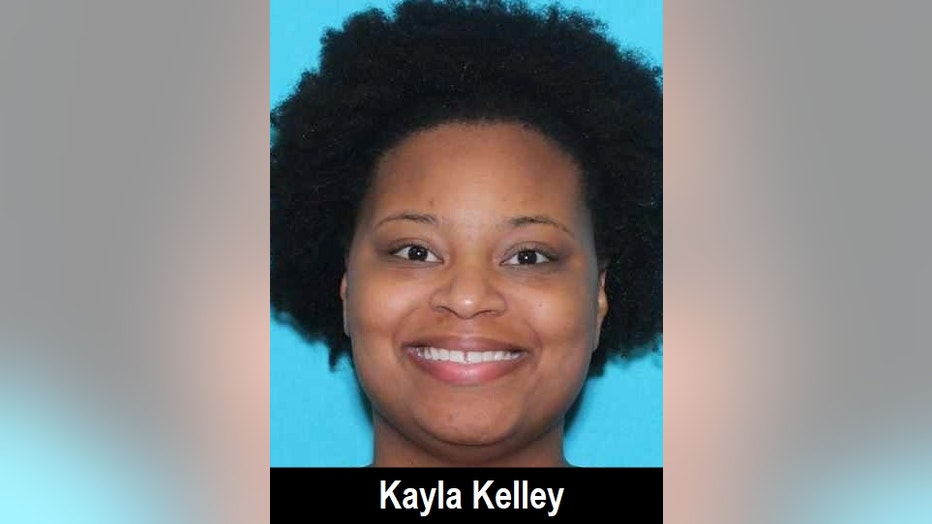 Investigators then went to the area and found Kelley's body in a shallow grave.

The cause of Kelley's death is still pending, according to the Tarrant County Medical Examiner.

Records then say "Ferguson got a ride from a ride share service" back to his home in Grand Prairie.

Ferguson has been charged with kidnapping, arson and murder.

He is currently in the Collin County Jail.