FORT WORTH, Texas - A former medical student will spend 7 years behind bars after pleading guilty to intoxication manslaughter with a vehicle in the death of TCU Assistant Dean Dr. Jamie Dulle.

37-year-old Cristen Hamilton also pleaded "true" to the deadly weapon finding in her case, making her ineligible for probation. 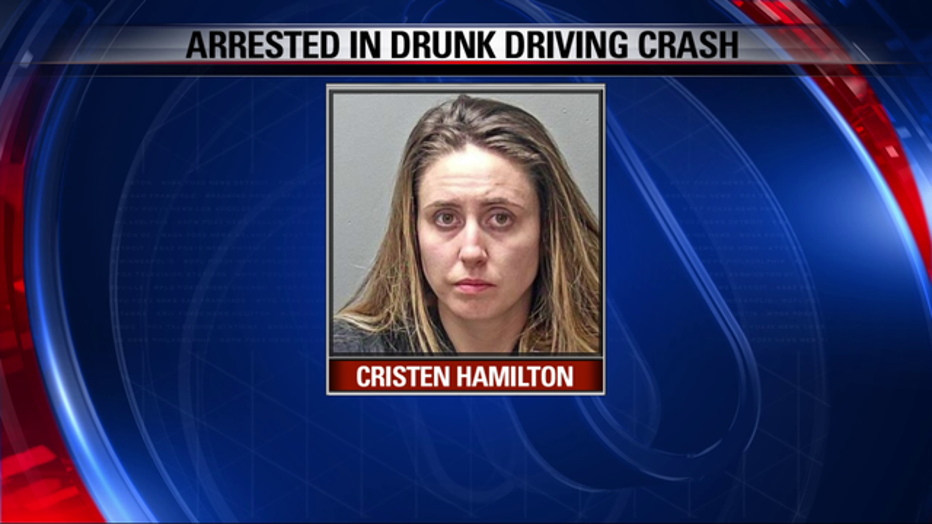 Judge Scott Wisch called the case one of the saddest he has ever presided over, saying Hamilton, "made one mistake, distressed about not making good enough grades to stay in her school, went out drinking and then got behind the wheel of her car."

"Her one bad mistake cost the life of a brilliant and dedicated servant at TCU," said the judge.

She moved to Fort Worth from Ohio after her husband died of brain cancer.

Hamilton's father apologized to the Dulle family in court saying, "We're not asking for mercy or a reduced sentence for our daughter, we're only asking for forgiveness."

Hamilton must serve at least half of her sentence in prison before she is eligible for parole.