The former Army National guardsman and former Hood County reserve deputy is an experienced marksman who now trains the public and law enforcement.

GRANBURY, Texas - Jack Wilson says his thoughts are now with the victims' families.

But in those six seconds that transpired inside the West Freeway Church of Christ on Sunday, his reaction was a culmination of decades of firearms training that saved lives.

Church video from Sunday morning service shows Wilson, 71, standing at the back of the pews. He can be seen in the upper left hand corner of the video, second from left. 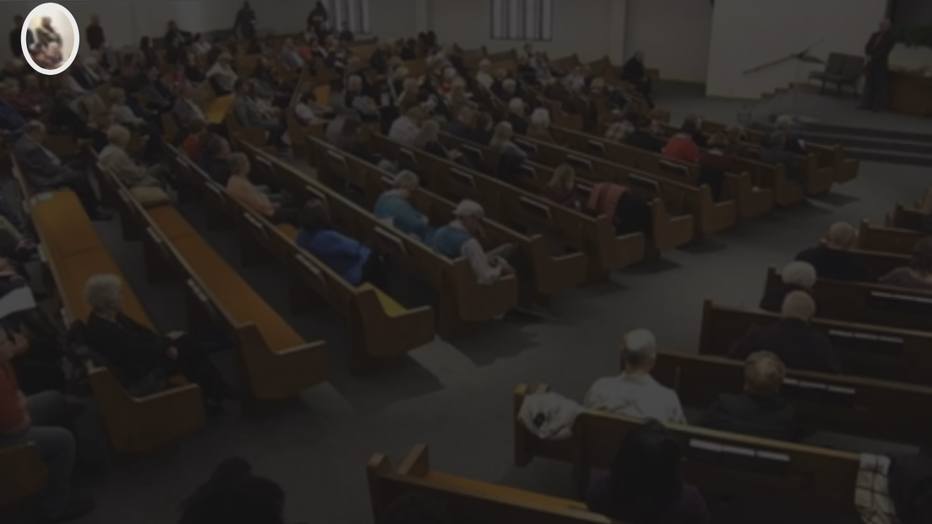 “When the individual came into the building we were aware that there were some concerns with him,” said Wilson.

The concerns were about the shooters unsual attire: a long wig, fake beard, ski cap and long coat.

“You train but you hope you never have to go to that extreme but if you do your training will kick in,” Wilson said.

Just seconds after the gunman drew his 12-gauge short barrel shotgun and killed two people, Wilson took him out with a single shot to the head.

“In my classes I'd heed not to take head shots but that was really the only... I had a clear shot and I was comfortable taking the shot because of my training and my practice,” Wilson said.

Skills from decades of training.

Wilson spoke to reporters from outside his Granbury home next to his own private shooting range where church security members sometimes practiced. 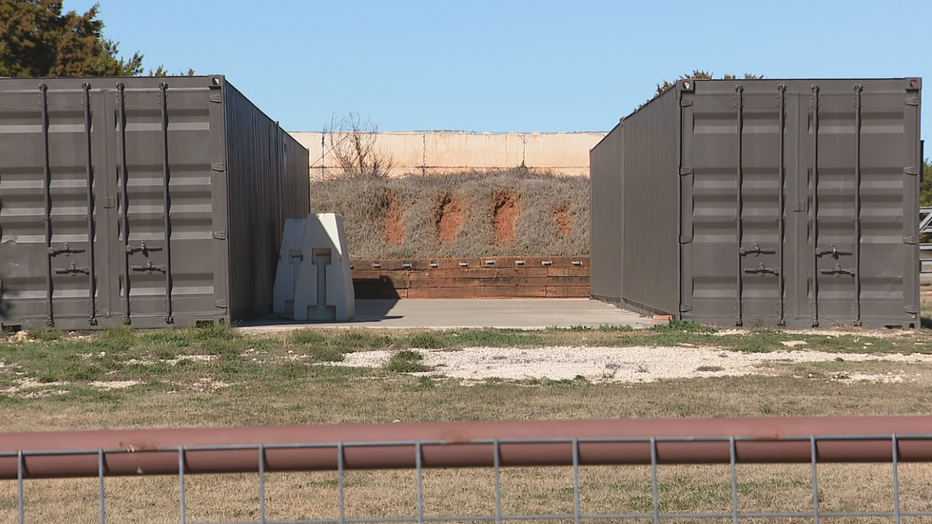 The former Army National guardsman and former Hood County reserve deputy is an experienced marksman who now trains the public and law enforcement.

He's also the church deacon of security, part of a team formed a year and a half ago before the state legislature passed a law in August allowing Texans to carry guns in churches.

“I don't see myself as a hero,” Wilson said.

Wilson was also humble when it came to praise -- choosing to focus on those he couldn't save from the darkness that entered his church.