Investigators describe Keith Kinnunen as transient but with roots in nearby River Oaks, adding Monday that he had been to the church several times.

Keith Kinnunen, 43, had been arrested multiple times in North Texas and other states. He was known to church leaders after he visited West Freeway Church of Christ several times.

Court records from Tarrant County show Kinnunen was arrested in 2009 for aggravated assault with a deadly weapon and again in 2013 for theft of property.

His arrests span several states, including Oklahoma, Arizona and New Jersey, for assault, theft, domestic violence, unlawful possession of a weapon and warrants out of River Oaks in 2015 for unpaid parking tickets. 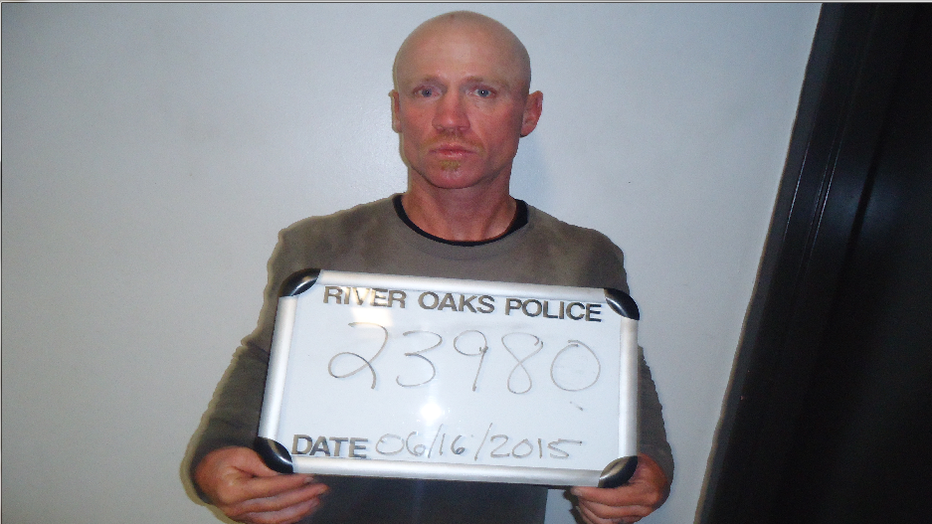 Oklahoma records show he was arrested for arson in 2011 when he “purchased lamp oil and tampons…went to a cotton field…and set them on fire.”

A family member told police Kinnunen also “soaked a football in lamp oil, then lit it on fire and played ‘fire football.’”

Records from another Oklahoma arrest that same year state that he hit a man in the face repeatedly, breaking his nose, then spit on him.

Kinnunen opened fire inside the church on Sunday, killing two before being shot dead by a church member in charge of security.

Investigators describe Kinnunen as transient but with roots in nearby River Oaks, adding Monday that he had been to the church several times. On Sunday he dressed in disguise, wore a wig and beard and hid a modified shotgun under his clothing. 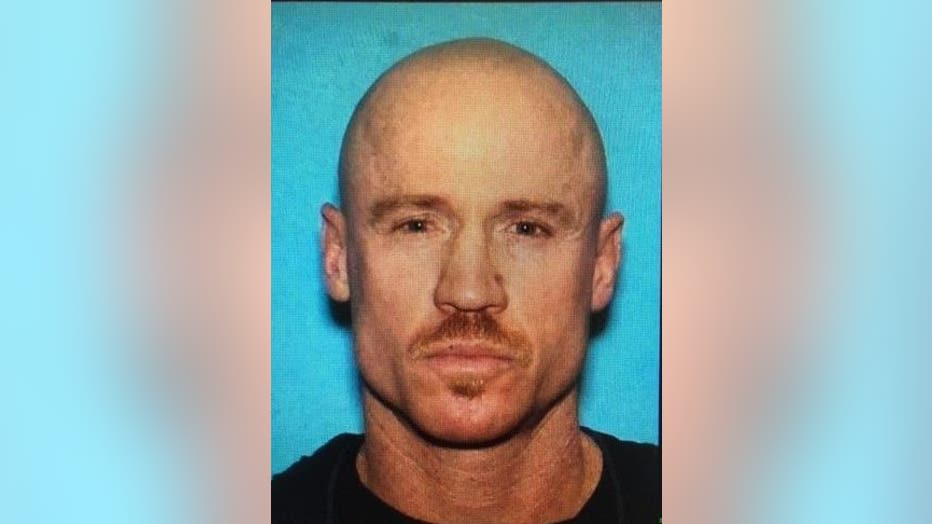 “I don't think he had a lot of connections to very many people. My understanding is he's more of a loner, and probably going to be very difficult to determine what his motivations were, other than mental illness,” said Texas Attorney General Ken Paxton.

The FBI and other law enforcement officials still have not determined a motive for the deadly shooting. FBI officials said he was not on any watch list.

“When you have a dead shooter, motivations are a lot harder to find unless something has been found in writing. I know that that is an ongoing part of the investigation both with the FBI and with the state police,” Paxton said.

Minister Britt Farmer told a reporter for The Christian Chronicle that church members had given Kinnunen food a number of times, but he became angry when they wouldn’t give him money.

Monday night, Farmer said he had interacted with Kinnunen before, but didn't elaborate.

“I had seen him, I had visited with him. I had given him food. I had offered him food on other occasions. He had been to our building,” Farmer said.

The FBI and DPS did not give a public update on the status investigation Monday.