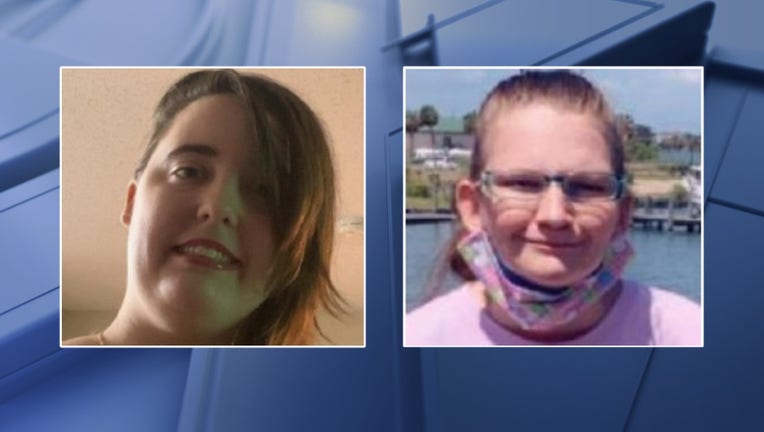 Officials south of Dallas are searching for two missing women who have been diagnosed with cognitive disabilities.

They were last seen together Tuesday evening at the gas station with a Sonic restaurant on Beckley Road near Interstate 35E.

Carrier is described as a white female who is about 5 feet 2 inches tall and weighs 135 pounds. She has brown hair, brown eyes and was wearing black black tights with a white stripe and pink Nike shoes when she was last seen.

Tidwell is also a white female who is about 5 feet 5 inches tall and weighs 189 pounds. She has brown hair, blue eyes and was last seen wearing a turquois shirt, khaki slacks and black and white Nike shoes.

They are considered endangered missing persons because of their cognitive disability.

Anyone with information about their whereabouts is urged to contact Glenn Heights police at 872-223-3478.