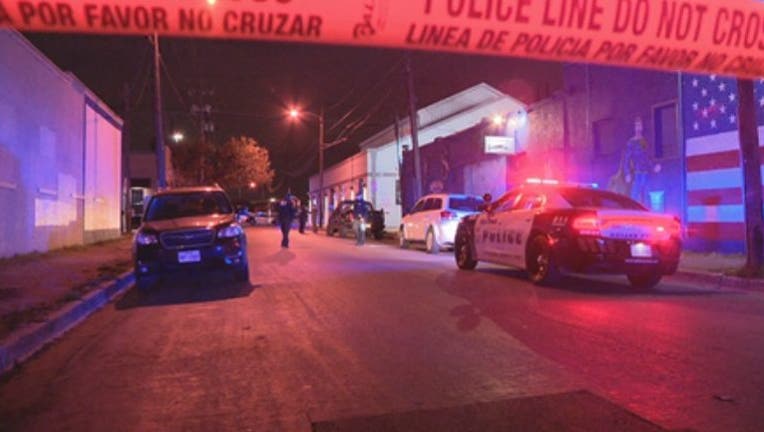 DALLAS - A woman is in serious condition after being shot during a carjacking incident in the Deep Ellum area of Dallas.

Police said the victim was sitting in her car just before 12:30 a.m. Thursday when an armed man approached and demanded the vehicle.

He forced her out of the vehicle at gunpoint. She pulled out her own gun but before she could fire the armed man shot her.

The suspect drove off in the woman's vehicle.

She was taken to the hospital with serious injuries.

Police have not yet made an arrest.