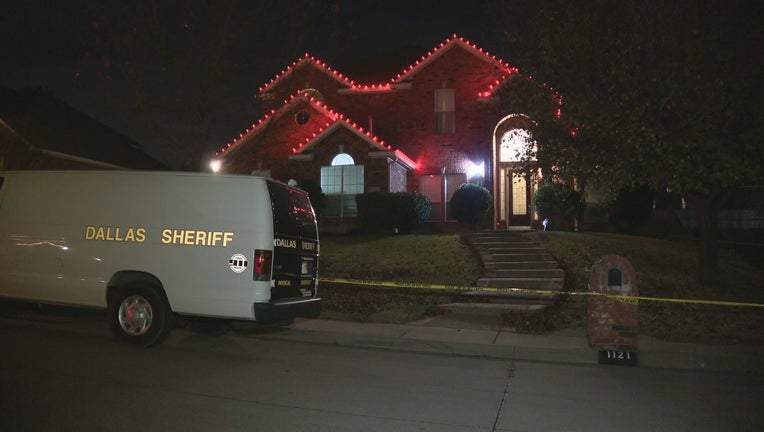 DESOTO, Texas - DeSoto police are investigating the death of a woman in her 50s. They call it suspicious.

Police said one of 52-year-old Jacqueline Archuleta’s relatives called 911 on Monday to ask for a welfare check. They were concerned about her because they couldn’t get in touch with her.

Officers went to Archuleta’s house on Marisa Lane and found her unresponsive. Paramedics tried to revive her but could not.

Detectives are calling her death suspicious because they found signs of a disturbance at the house.

They are now looking for a person of interest who they believe knows more about what happened to Archuleta, police said.

Police are also asking anyone who lives in the area who may have seen something to contact detectives at 469-658-3050.