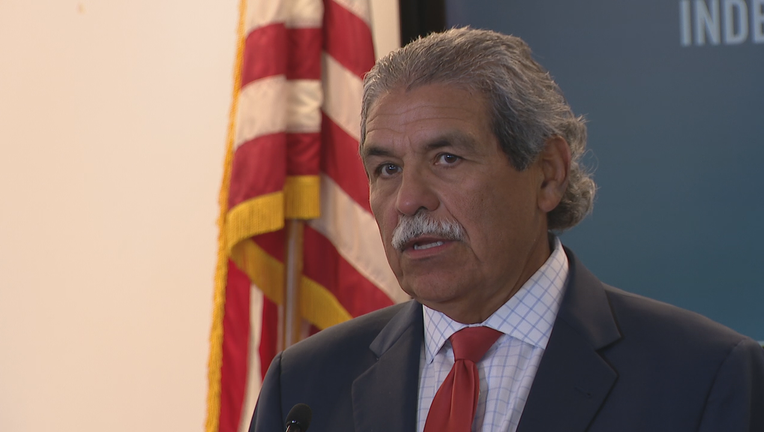 DALLAS - Dallas ISD Superintendent Michael Hinojosa will reportedly leave his position at the end of the year.

Sources tell FOX 4 the 65-year-old plans to retire at the end of 2022. He’s expected to announce and discuss his departure at a school board meeting Thursday.

Hinojosa is in his second stint as DISD superintendent as has spent more than a decade in the job over his tenure.

Hinojosa has overseen the district during the COVID-19 pandemic and kept the mask mandate in place despite Governor Greg Abbott’s executive order.

RELATED: Dallas ISD mask mandate starts for everyone on campus despite Abbott's orders

He was also in place as voters passed a historic $3.5 billion in bonds for school renovations districtwide and technology upgrades during the pandemic.

The superintendent has led the district for a combined 13 years.

A successor has not been named.