Voters approve $3.5B in bonds for Dallas ISD

DALLAS - Dallas voters approved the largest school bond in the history of Texas. But they also rejected three propositions that included funding for arts and athletics.

While voters said yes to a historic $3.5 billion in Dallas ISD school bonds to cover school upgrades and new technology, voters said no to three other requests, likely the result of presentation changes required by a new state law.

DISD Superintendent Dr. Michael Hinojosa says that while voters voted down proposals for a performing arts center, stadium upgrades and a natatorium, they came through with the big ask for a historic $3.5 billion in bonds for school renovations districtwide and technology upgrades.

“I’m feeling super fantastic. I have to respect the voters,” he said. “They came through and mostly have to accept what they decided.”

Dr. Hinojosa said the bond will in the end improve property values of homes near schools.

This is the first time Dallas ISD had to alert voters on the bond propositions that the proposals were a property tax increase.

“It was picked as a number that can meet as many needs possible without a tax increase,” he said. “That is why the language was frustrating because we are not going to raise taxes.” 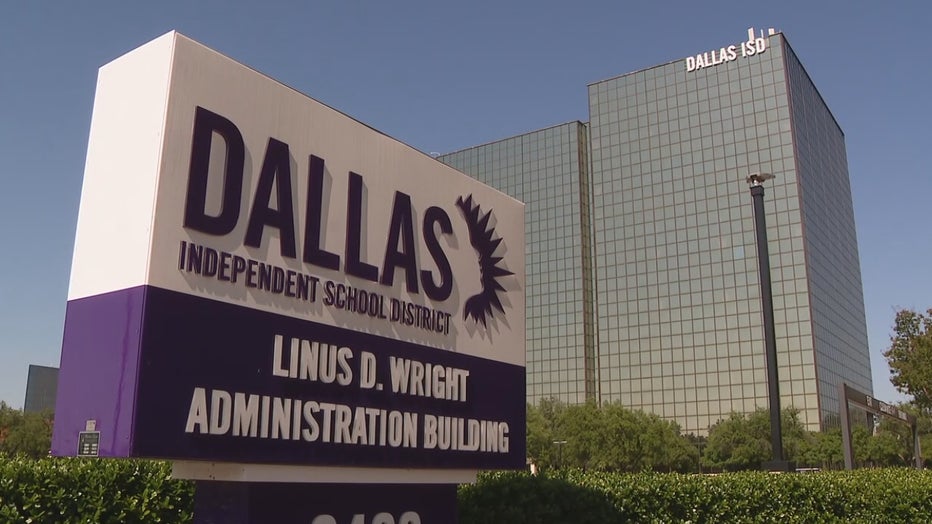 Even with the passage of the bond, the district can keep the tax rate the same because it has paid off past bonds and can use that payment money for the new bond.

In the state's eyes, the district could lower the tax rate if it did not take out the additional bonds.

Henry is thankful voters gave the green light to the largest requests.

“These are facilities students deserve so they can reach their potential,” he said.

Dr. Hinojosa says with construction costs and interest rates dropping as a result of the pandemic, the district will hopefully be able to use savings to still fund the other proposals.

“The community brought that to us,” he said. “If we save money on some other projects, we will set that aside. Our first priority is performing art center, athletics, and third is the natatorium.”

The passage of the bond also means the district will no longer have to use its savings to rebuild the new K-8 school to replace the schools damaged in the tornado: Walnut Hill Elementary, Carey Middle and Thomas Jefferson High School.