As vials of the promising anti-viral drug, Remdesivir, are heading into some North Texas hospitals, clinical trials continue.

DALLAS - As vials of the promising anti-viral drug, Remdesivir, are heading into some North Texas hospitals, clinical trials continue.

Methodist Dallas Medical Center has been conducting one of those trials, and has treated dozens of patients.

Two of the doctors running the trial are calling Remdesivir a beacon of hope.

Doctors who have been testing this drug at Methodist in Dallas said it is their best option right now, giving them courage and enthusiasm in this fight.

In a time when it feels like almost nothing can conquer the most severe cases of COVID-19, doctors at Methodist Dallas Medical Center are calling antiviral drug Remdesivir a game changer.

“The way that we’ve seen people respond has been quite extraordinary, and now we’re winning way more battles than we seem to be losing,” Dr. Edward Dominguez said.

Roughly, about 50 patients at Methodist Dallas have been treated with Remdesivir overall, administered through an IV, ideally for 10 days. 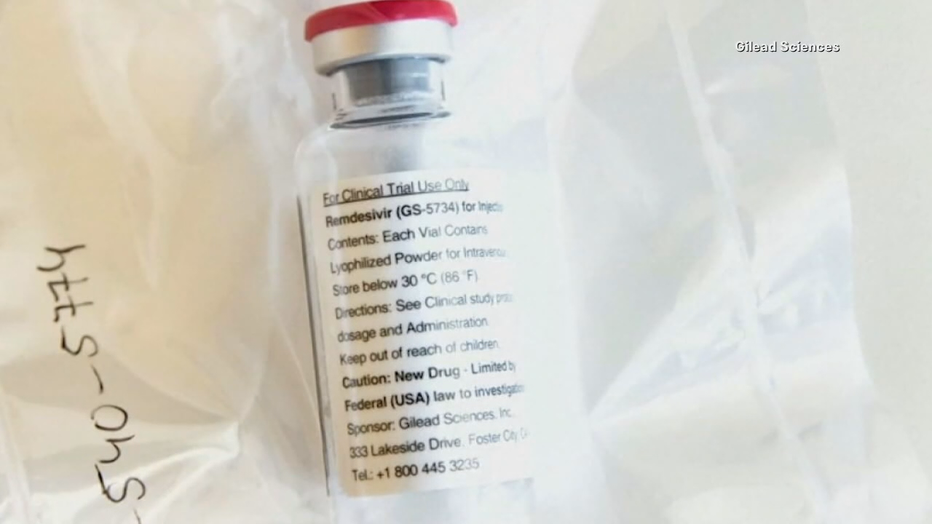 The trial, a partnership with drug maker Gilead, started in early April, well before the Food and Drug Administration recommended it for emergency use.

During the trial, two-thirds of patients showed positive results.

Some even recovered from respiratory failure.

Another study, backed by the federal government, showed it could cut recovery time by 30 percent.

It's trials like the one at Methodist Dallas that are helping get more people treated now.

Dr. Parvez Mantry is the executive director for clinical research at Methodist Dallas. 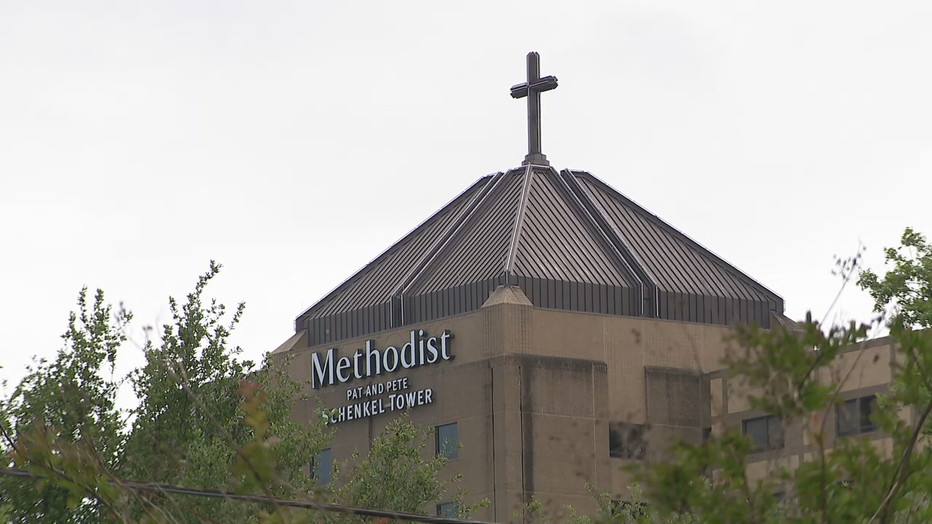 “Having treated these patients, then having them get off the ventilator, then having them go from the ICU to the floor and then actually walking out of the hospital and going home to their loved ones,” Dr. Mantry said. “It is extremely encouraging and gratifying.”

Remdesivir can be given to patients on ventilators, but these doctors said those patients won’t respond as rapidly or effectively.

They said that when it comes to antivirals, the earlier you can give it to an infected patient, the better.

“I’ve seen it most effective exactly how you suggested, where we do start it early,” Dr. Dominguez said.

Methodist has coordinators working around the clock to enroll patients in the trial.

It's best to get them started within 24 hours of coming to the hospital.

Doctors Dominguez and Mantry said it's still early to call this a home run, but it's a start.

Patients who have bad kidneys or have been on a ventilator for more than a week are less likely to be treated.

The only adverse reaction they’ve seen, so far, is nausea.

Click here for more information about the trial, and about how people who have had COVID-19 can donate plasma.