Dallas close to allowing churches to shelter the homeless

Before the pandemic, the Bridge Homeless Recovery Center in Dallas could shelter some 300 guests per night. Now with COVID-19 restrictions in place, bed capacity is down.

DALLAS - As the weather turns colder, the city of Dallas is taking steps to create more emergency shelter space.

But the city may need the help from the community more than ever.

For years, some churches have illegally opened their doors to shelter the homeless because the city has no process to offer permits right now.

But that could soon change. And one church estimates the community may need to provide shelter for as many as 1,200 people this year.

The weather has not yet dipped below freezing, but already Pastor Wayne Walker with Our Calling says there are more people needing shelter than there is space. 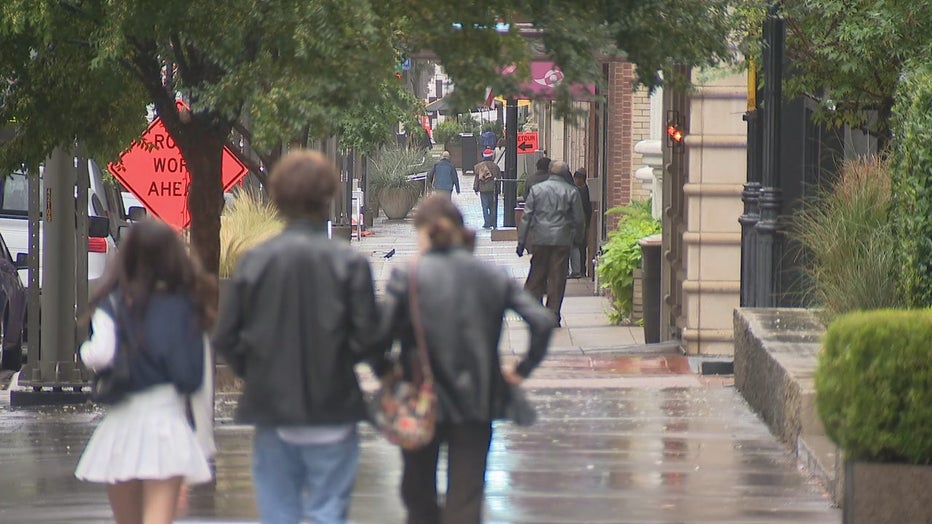 “Asking churches to step up rise to the occasion, open up gymnasiums and give people a place to go,” Walker said.

Before the pandemic, the Bridge Homeless Recovery Center in Dallas could shelter some 300 guests per night. Now with COVID-19 restrictions in place, bed capacity is down.

The Bridge CEO Dr. David Woody is worried what that could mean for folks looking for shelter during the cold winter months.

“I know in times of inclement weather like last year I was filled, but now it's going to be even more of an important issue for the entire shelter response system,” he said.

Last year, Dallas opened up its convention center and library on extremely cold nights. But it came with a price of $300,000 to house about 220 homeless people on average each night for only six nights.

“We spent too much money last year doing this, but it was our first time,” said Dallas City Councilwoman Cara Mendlesohn.

Now, the city believes it can shelter the same number of people over 14 nights for $200,000 using hotels with high vacancy rates.

“If 2020 has taught us anything, it is that we should have contingencies,” said Office of Homeless Solutions Interim Director Kevin Oden. “It can't just be the city's problem.”

Dallas close to allowing churches to shelter the homeless

As the weather turns colder, the city of Dallas is taking steps to create more emergency shelter space.

With council also considering changes to permits for emergency shelters, Pastor Walker is hopeful more people will step up.

The full city council will vote on allowing churches to get emergency permits to shelter the homeless next month.

Our Calling says it is in need of blankets and coats to help people who may be unsheltered.

The Dallas City Council will consider the permitting changes on Nov. 11.

Oak Lawn United Methodist Church, which has opened as an overnight shelter in the past, says it stands ready to help.