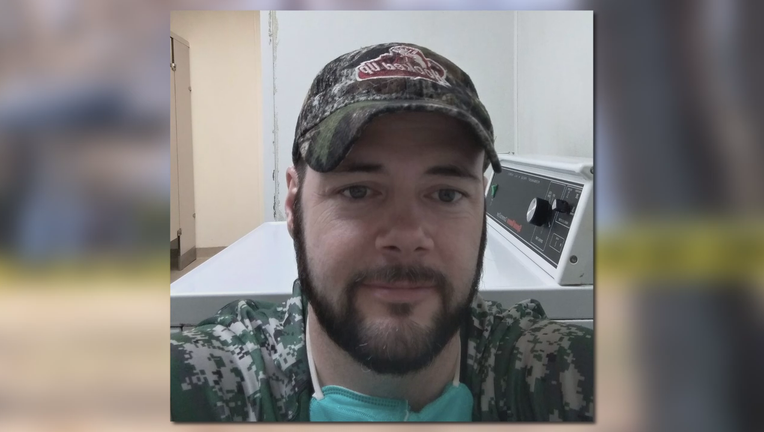 CORSICANA, Texas - The man who killed five people and himself in Navarro County was supposed to be admitted to a mental health facility.

Court records show one of the victims, Josh Milazzo, was taking his father Kevin to a treatment facility last Friday night when both were reported missing.

Josh Milazzo was later found dead inside a home in the town of frost, along with the 4-year-old son of Kevin Milazzo's ex-girlfriend.

Police say Kevin Milazzo also shot four other people at a different home, in Corsicana. His mother and step-father died at the house. Another victim, his son Xavier, was taken off life support on Monday.

RELATED: 5th victim of Corsicana murder-suicide dies at the hospital

It was Kevin Milazzo's ex-wife who called 911. The court records show her five-year-old child saw what happened at the Corsicana home, but was not physically harmed.

Police say Kevin Milazzo later killed himself as police approached his vehicle on a county road.

Authorities recovered a handgun and a rifle. The handgun is believed to be the murder weapon.

Milazzo was a convicted felon who was not supposed to have firearms. Both guns were legally registered, but the court records do not indicate who were the proper owners.

Man killed 4, including child, before killing himself, Corsicana police say

The man who police say killed four people before he killed himself in Navarro County had a long criminal history. The deadly rampage is something that has shaken the town of Corsicana.