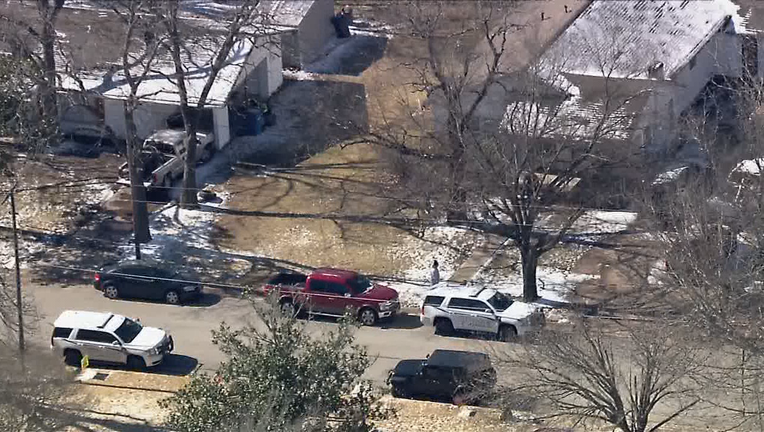 CORSICANA, Texas - Another victim of a Corsicana man’s violent rampage is now dead. That brings the total number of casualties from the murder-suicide to six.

His father, 41-year-old Kevin Milazzo, is now accused of murdering five people and injuring two others before turning the gun on himself. 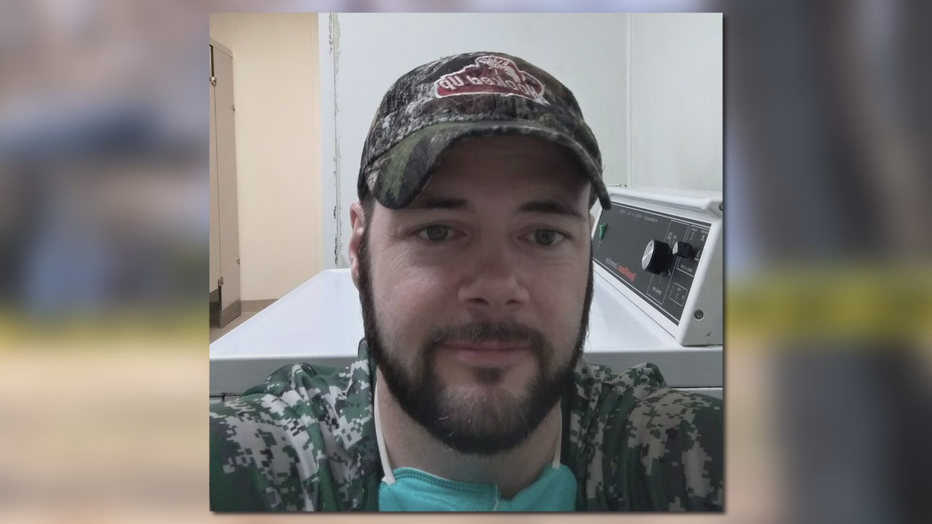 Then he drove to another home in the Navarro County city of Frost where he killed his 21-year-old son, Joshua Milazzo, and the 4-year-old son of his former girlfriend, Hunter Freeman.

Xavier was one of three injured victims taken to the hospital.

Police have not released any information about the other two injured victims but one of them is believed to be Pattie Freeman, the suspect’s former girlfriend. 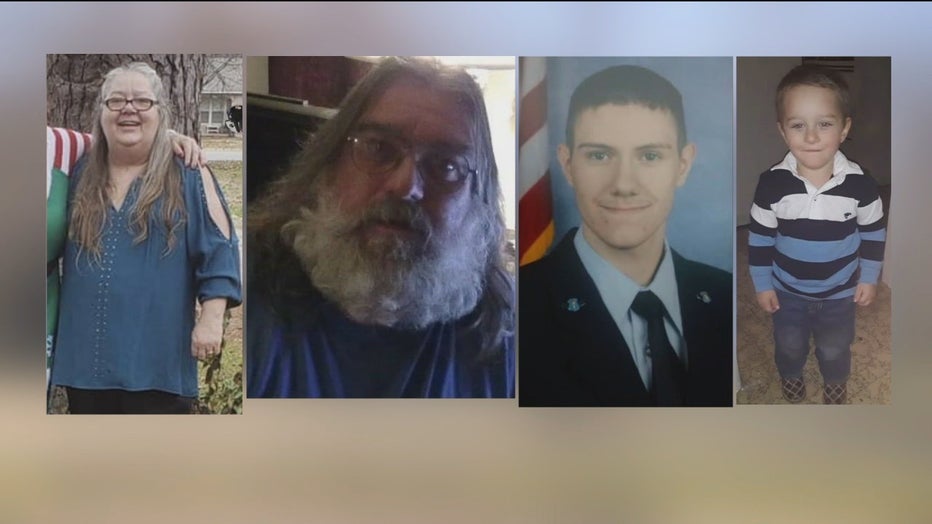 Connie and Bill Mimms, Joshua Milazzo and Hunter Freeman were the victims of a murder-suicide in the Navarro County city of Corsicana.

FOX 4 obtained criminal records Monday revealing Kevin was a convicted felony who was not supposed to have a gun.

He had more than two dozen criminal charges and was sentenced to five years in prison in 2017 for unlawful possession of a firearm by a felon. Available records did not indicate when he was released.

Corsicana police have only said the incident is still under investigation.