church one week after deadly shooting

WHITE SETTLEMENT, Texas - One week after the deadly shooting at West Freeway Church of Christ, services were held at the White Settlement church.

Two members were killed last Sunday, but a church security team member shot and killed the gunman before anyone else was hurt.

One victim, Richard White, was buried on Thursday.

A funeral for the other victim, Tony Wallace, is scheduled for Saturday, Jan. 11, at Alta Mesa Church of Christ in Fort Worth.

At Sunday's service, there was obviously still a lot of mourning, but the takeaway from the senior minister was that while sometimes evil overcomes good, in the end, he says, we will win.

"It was the most difficult part of it today," said Britt Farmer, the church’s lead minister.

Farmer said Sunday morning's service, which took place one week after two church members were shot and killed, was a sermon he didn't want to preach.

"To be completely honest I didn't want to come," he added.

But he said he needed to come, not just for his healing, but the congregation's.

"The Bible calls us to love one another and we were all made in God's image," church member Adam Allen said.

At least one church member who is also in law enforcement showed up in uniform.

This came after Fort Worth's police chief encouraged officers who attend worship services to do so in order to help reassure churchgoers and deter anyone intending to harm. 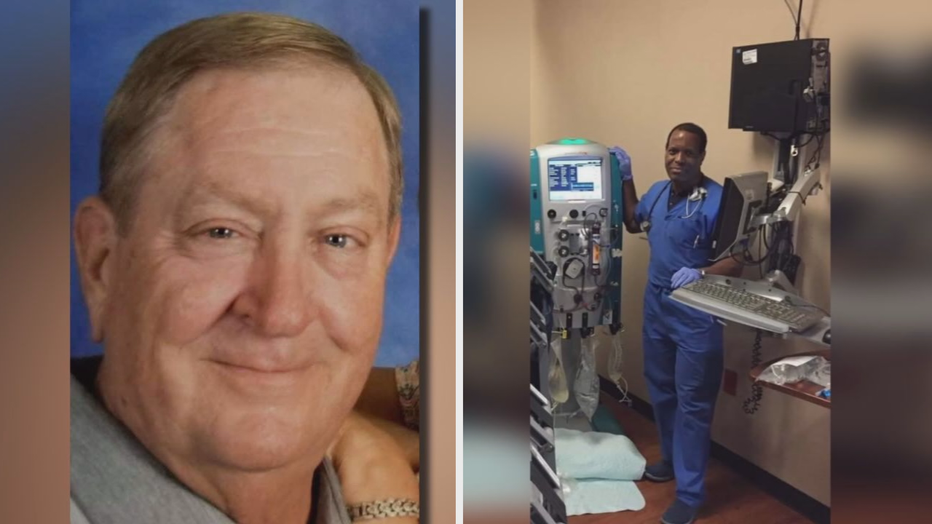 "And as long as we're doing what we're supposed to do, we can take joy in the fact that we know where those people are and they're a lot better off than we are,” Farmer said.

The FBI described Kinnunen as transient, but on Sunday, West Freeway members invited the shooter's family to be a part of their church home.

There are signs that, together, the church is moving forward.

Lutheran Church Charities brought several comfort dogs to Sunday's service. It was their small way of helping out.

"They've been through a tragedy and there's some healing that needs to take place but I'm confident that they'll come through it," Marut said. 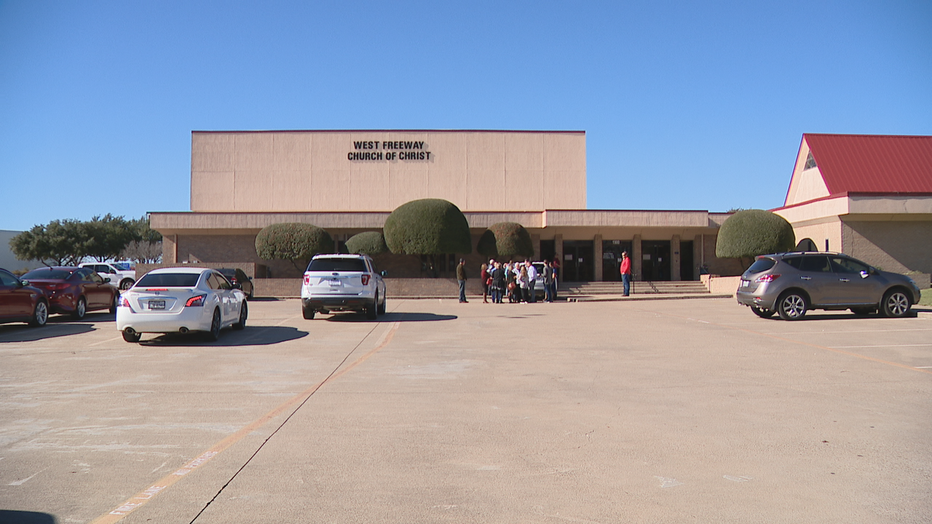 "God says I love all my children, and sometimes, evil overcomes the good, but in the end we're going to win. At the end of all my Bibles, in the back, it's written, we win," he said.

Farmer said that other than the five members of the church that are on the security team, there was no additional security brought out for Sunday's service.