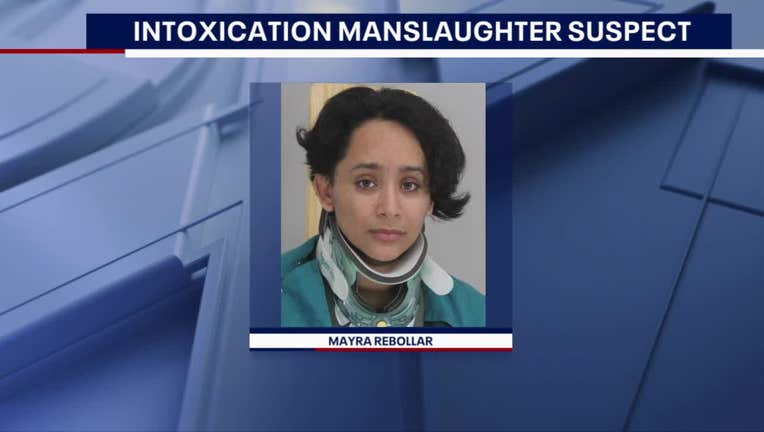 DALLAS - The woman accused of hitting and killing a Dallas police officer is now out of the hospital and in jail.

Myra Rebollar is charged with intoxication manslaughter for the Oct. 11 crash that killed Officer Jacob Arellano. 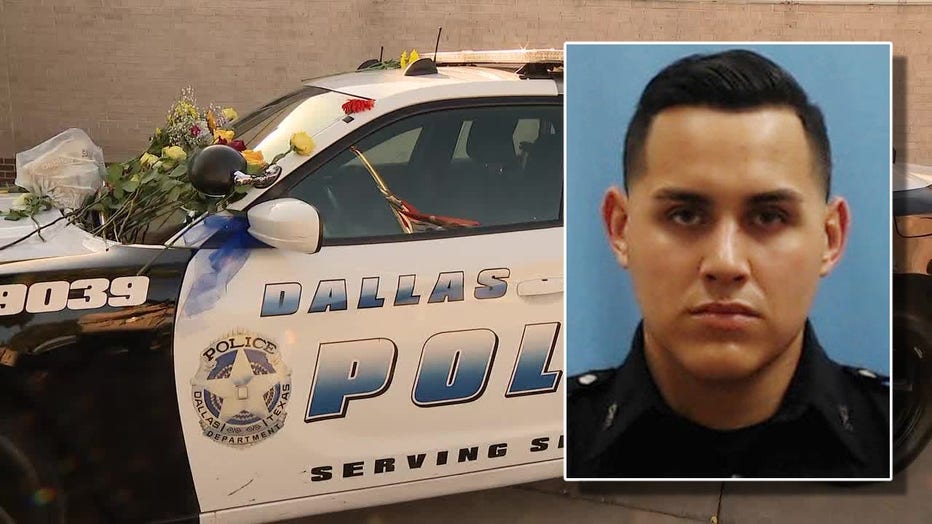 Police said Arellano was on his way to work when Rebollar hit him head-on while driving the wrong way on Spur 408.

Investigators determined her blood alcohol level was more than twice the legal limit.

A funeral for Officer Jacob Arellano was held in Richardson on Wednesday.

Rebollar was also injured in the crash and was booked into jail while still hospitalized.

Her mugshot was finally released Monday and a judge set her bond at $500,000.