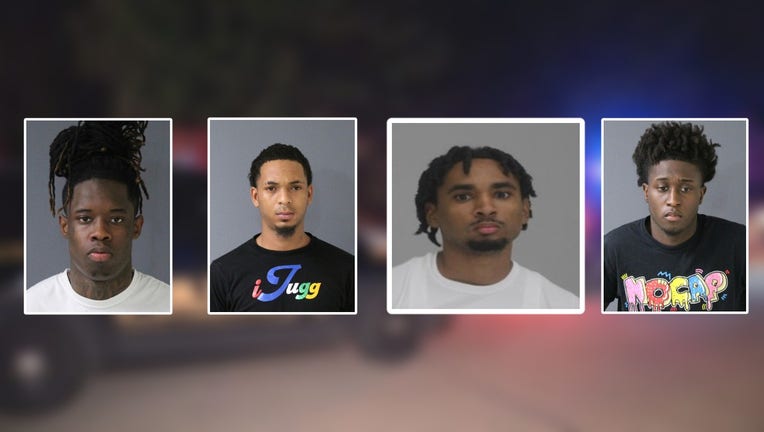 DESOTO, Texas - DeSoto Police arrested and charged three men and are looking for another in connection to the shooting death of a DeSoto man.

Theo Stith's body was found in his home on Canyon Place shortly before 2 a.m. on July 15.

20-year-old Deharvian Arthur of Arlington, 23-year-old Xavier Dixon of Dallas, and 23-year-old Calap Williams of Arlington have been taken into custody and charged with capital murder. 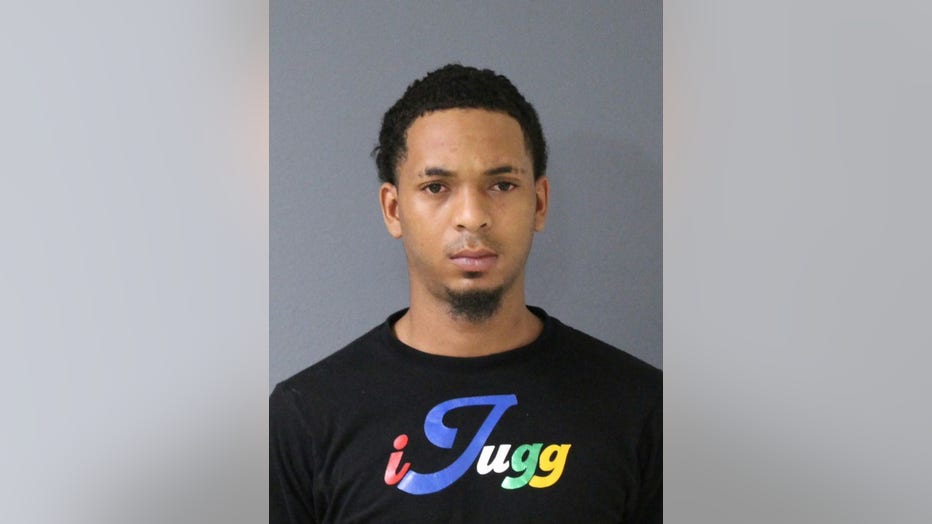 Dixon was found by police at the scene of the crime with a gunshot wound to his leg.

The three suspects currently in custody are being held on $1 million bond each.